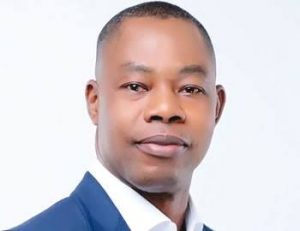 As part of the fulfilment of his promise to offer quality representation to the people of Akoko South East/South West federal constituency of Ondo State, the lawmaker representing the constituency at the last we’re chamber of the National Assembly, Hon. Ade Adeogun, Deputy Chairman House Committee on National Security and Intelligence has organized trainings/workshops for 150 farmers and youths across the federal constituency.

The programme, which was held in conjunction with the National Biosafety Management Agency and the National Lottery Trust Fund at Supare and Epinmi Akoko respectively, centred on the importance of Biosafety to farms in the constituency and sensitization on human rights/conflicts resolution. 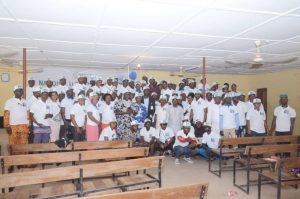 None of the participants from the 26 wards of the constituency went home empty-handed, as the trainers did their best to equip the trainees with 21st century skills that could make them more productive and useful to the society.

Additionally, training kits and token cash gifts were presented to all the participants as take-home.

While speaking at the training, the facilitator, Hon. Adeogun, represented by his Senior Legislative Aide, Mr. Paul Adejoro, emphasized the need for the constituency’s farmers to be updated on how best to go into commercial farming with safer and more productive methods and how the youths can handle conflicts without taking laws into their own hands.

He said, “There’s need to redeem our old glory as people who through their investments in agriculture achieved great feats that gave us a notable place on the map of Nigeria.” 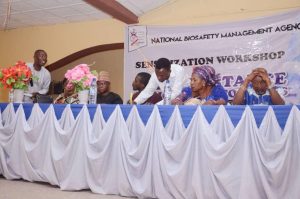 While describing this as a time to look inward to create wealth, using a mixture of global ideas with local content and manpower, Hon Adeogun sought the support of young and old members of his constituency in assisting him to deliver on his campaign promises, as he declared that he is poised to make realistic all that he pledged to the people that he is privileged to be representing at the National Assembly.

At Epinmi Akoko, the participants, clad in their kits, stages a brief walk through the rocky town to express solidarity with Hon. Adeogun, the people’s representative, who has come to be popularly known as the Beautiful Brand. 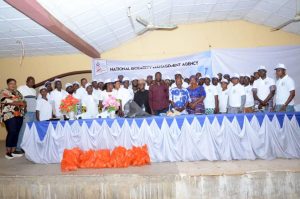