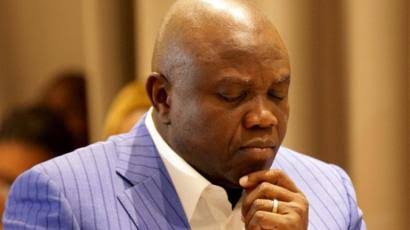 Kwara Loses Appeal On Illegal Appointment Of TIC, For LGs