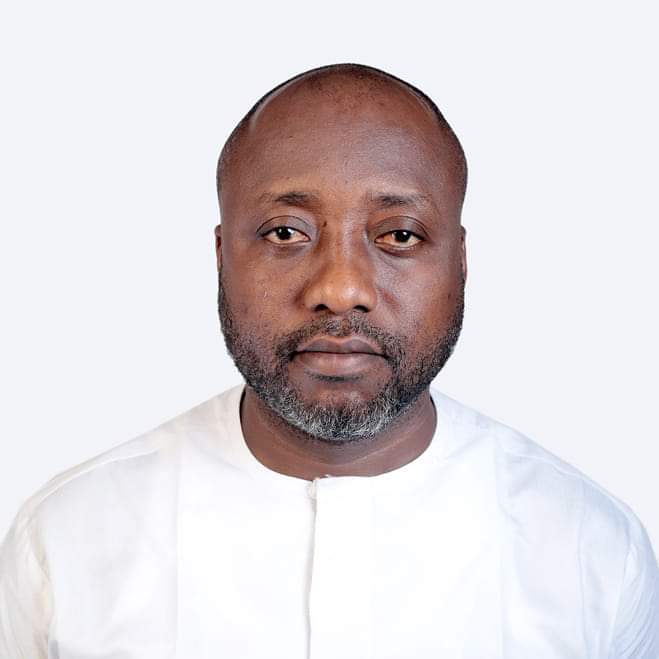 A Peoples Democratic Party, PDP, socio-political group operating in Cross River State, under the auspices of Reclaim Cross River State, RCRS, at the weekend hailed the senator representing Cross River North senatorial district at the National Assembly, Senator Jarigbe Agom Jarigbe, over the giant strides he has recorded in terms of empowerment programmes for his constituents, which the group described as unprecedented and monumental under his one year at the Senate.

The PDP group has one cardinal objective, which is to return power back to the PDP, which they claimed were the original owners of the power being enjoyed by the All Progressives Congress, APC, in the state.

The group, which claimed to be working so hard to ensure that the PDP governorship candidate, Senator Prof. Sandy Ojang Onor, is installed as governor of the state come 2023, described Senator Jarigbe’s empowerment programmes as one of a kind, yet to be achieve by any APC lawmaker in the state.

The Director General, DG, of the group, Mr. Paul Ishabor, who made the claim in Calabar while speaking on Jarigbe’s giant strides recorded to mark his one year at the Senate maintained that the records on ground showed that within one year in the Senate, the lawmaker has executed capital projects worth millions of naira across the 54 wards of his constituency.

Ishabor said, “Within this one year in the Senate, your impact across the 54 wards of the Northern senatorial district has been felt positively.

“Agom have executed over 200 people-oriented projects cutting across all sectors.”

A release signed by the organisation’s DG, sighted by CompassNG in Calabar, the Cross River State capital, tagged: “Kudos to Senator Jarigbe, as he marks one year at the upper chamber of the National Assembly,” stressed that Jarigbe Agom’s strides were unprecedented.

“The parliamentarian have also assisted farmers, traders and various cooperative societies, just as he has given out scholarships aides to students in secondary and tertiary institutions.

“Your empowerment programmes are not only monumental and unprecedented, but are needful, visible, accessible and have an acceptable standards in all perspectives.”

The release recounted the journey to the Senate, as a battle between a lone ranger and desperate, oppressor, charging the next generation to be inspired by this, defy the odds and thrive towards actualizing their dreams.

It added, “It was a fierce battle between a lone ranger who personified the hope and aspirations of the oppressed against a blood thirsty, desperate, selfish oppressor. But God showed up for us!

“The rest is now an enthralling testimony to inspire our generation and the next to defy the odds and thrive towards actualising their dreams.”