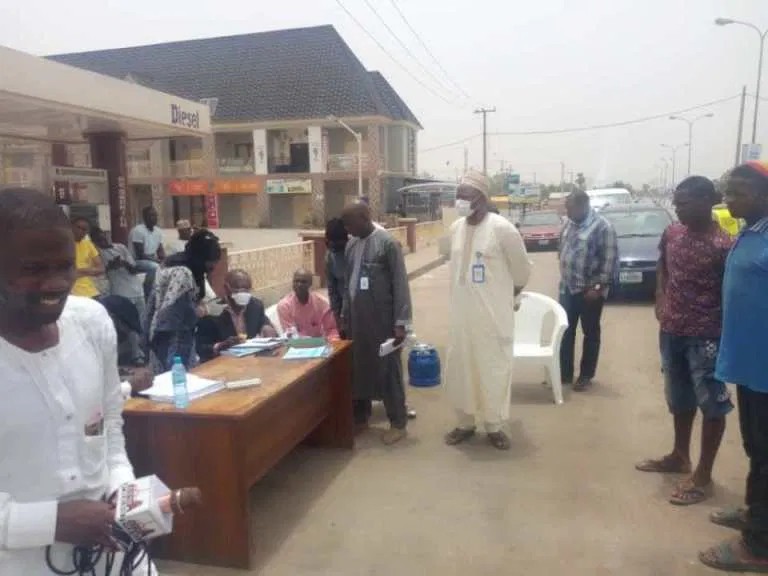 No fewer than 224 travellers who forced their way into Katsina State have been convicted by the state’s mobile courts.

Katsina State Chief Judge, Justice Musa Danlwdi Abubakar, had set up the mobile courts to hear cases of violation of the restriction on movement to contain the spread of COVID-19 in the state.

convicted no fewer than 224 travellers who forced their way into the state.

Revealing the conviction on Friday, in a statement issued to newsmen, the Chief Registrar of Katsina High Court, Kabir Shu’aibu, said that the accused persons were sentenced to various jail terms or given an option to pay fine based on their offences.

“Forty-nine accused persons pleaded not guilty and they were referred to the police for further investigation, while 32 others found to be coming into Katsina State from Kano, Abuja, Lagos and Port-Harcourt were referred to the Rapid Response team of the task-force on COVID-19 for appropriate medical action.”

Shu’aibu said that 19 persons were warned and discharged, after signing bond of undertaking to remain in-door while 51 others were discharged having satisfied the court with their reasons for moving out.

Insecurity In Nigeria: When Not To Play The Tribal Card