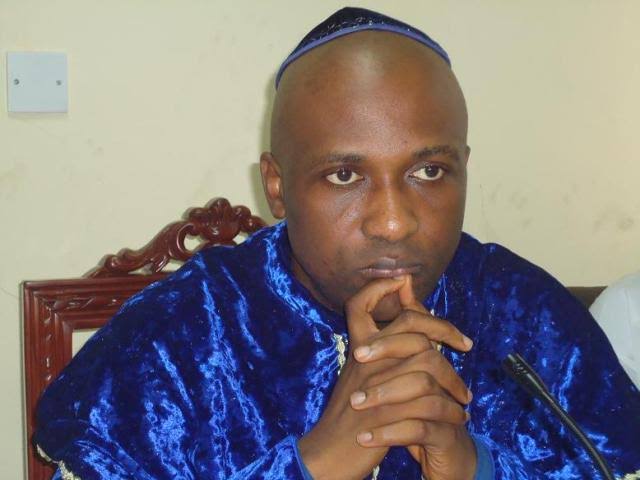 The spiritual leader of INRI Evangelical Spiritual Church, Primate Babatunde Elijah Ayodele, has described the serving Overseer of Citadel Global Community Church, Pastor Tunde Bakare, as a comedian, who is delving into the arena of prophecy where he knows little or nothing about.

Primate Ayodele was reacting to a comment credited to Bakare on Thursday, that the presidential ambition of former governor of Lagos State and National Leader of the All Progressives Congress, APC, Asiwaju Bola Ahmed Tinubu, does not need anyone’s validation before being actualised, and advised Bakare to stay to his calling.

Describing Bakare as a bundle of contradiction, Primate Ayodele wondered how he will fulfill his own presidential ambition, which he shouted to high heaven recently that nothing can change, now that he has become a brand manger to Tinubu.

He said, “Bakare is a comedian. How will he fulfill his own number 16 presidential ambition that he shouted to high heavens recently, that nothing can change, now that he has become a brand manager to Tinubu. He’s a pastor and should not delve into prophecy, because there’s difference between a pastor and a prophet.”

Recall that Primate Ayodele had earlier in his 2021 predictions said Tinubu will not make it to the Presidential Villa in 2023, among other predictions.