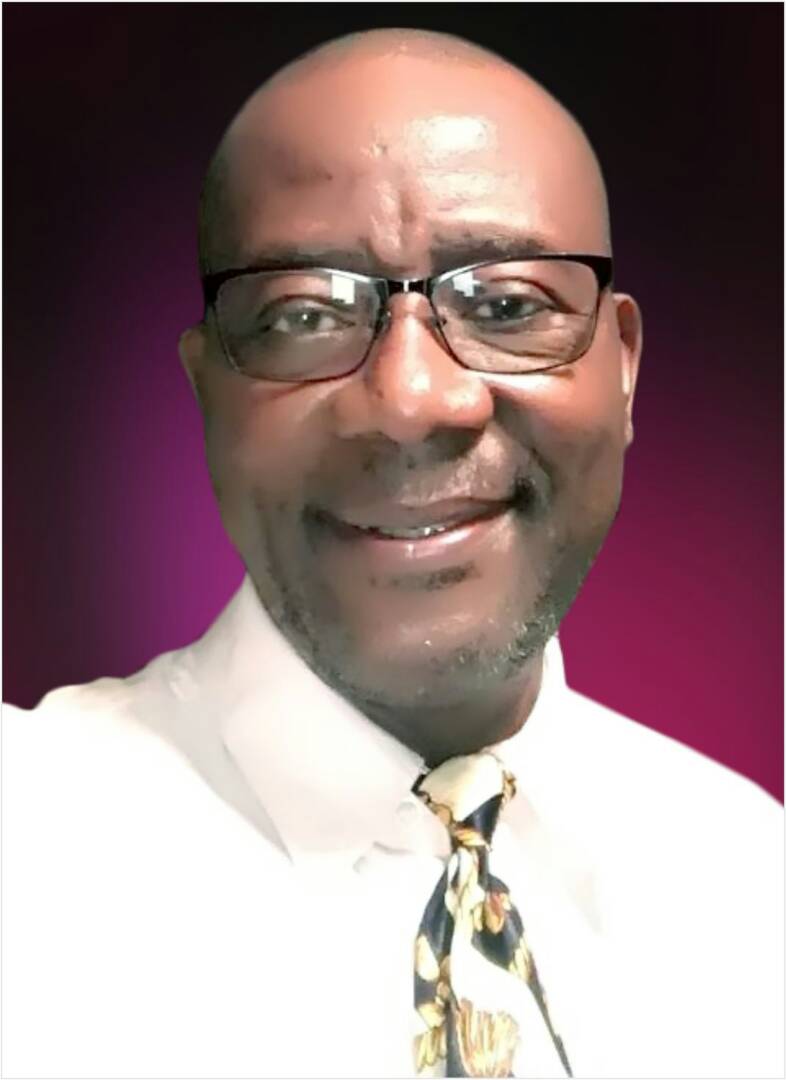 You are an acclaimed leader in the Diaspora, from Orlu zone of Imo State. How do you see Senator Hope Uzodimma, an Orlu indigene, as the governor of Imo State after an Orlu man, Rochas Okorocha?

It is my personal opinion that with his heart on the welfare of beleaguered masses and his dynamic leadership focused on elevating the hopes of downtrodden, Governor Uzodimma will unwittingly touch the lives of so many Imo State indigenes both at home and abroad. So far, he is doing that. Governor Uzodimma has adequately shown that in a culture of corruption, a good few men and women abound; that’s a promise we would hold dearly. 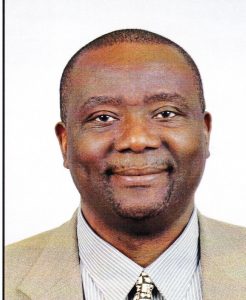 Why do you think some people don’t like Gov Hope Uzodimma?

You know, politics is both the science and art of possibilities. Also, it is a contact and rugged activity. Thus, despair is often a veneer for ignorant of the knowledge of politics.

Well, I will be surprised if everyone likes him. That is the nature of democracy. In a democracy, philosophies and principles, inherent in party politics, are always in contention during elections. At the end of the contest, the opposition would prefer its candidate at the helm, directing the affairs of the state.

Sadly, in Nigeria, losers are still learning how to magnanimously accept loss, and work together for the common good of the society. With the ascendance of Uzodimma as the governor of Imo State, some members of the opposition resisted, but to no avail. However, I strongly believe that the majority of people will move beyond the circumstance and commit fully to making Imo great under the leadership of Governor Hope Uzodimma. I am hopeful that Uzodimma will transcend the politics of bitterness and unnecessary division to achieve economic gains for the masses.

Nevertheless, I don’t think it is necessary for Uzodimma to appease the political class to prove himself. He needs to focus on lifting the masses. He needs to work for the people of Imo State, to ensure that the citizens of the state can feel and touch the dividends of democracy.

In any case, distinguished Senator Hope Odidika Uzodimma is our governor. It is natural that some people may not like him. But it is evident that most people admire him and appreciate him as their governor. It is critically important that we support the governor to achieve for the state regardless of one’s disposition. Governor Uzodimma’s success is our collective success. Thus, if we don’t support him to be successful, the failure of the state rests in our hands.

Do you communicate Governor Uzodimma and what do you tell or advise him?

I do communicate with His Excellency, Governor Uzodimma, but not frequently. The content of our communication is privileged, and it is not for public consumption.

Besides, the governor has assembled a star-studded team to advise him. I have confidence in those he has hired to help him achieve success for Imo State. For instance, I personally know and have confidence in the following individuals to perform exceptionally: Chuck Chuckuemeka, Prof. Bernard Ikegwuoha, Thelma Nkechi Ugwu, Ralph Nwosu, and Dr. Bartos Nwadike. Also, Chief Cosmas Iwu, Barr. Chief COC Akaolisa, Chief Barr Nnamdi Anyaehie, Hon Declan Emelumba and others are capable of helping the governor to transform Imo State to the height of prosperity.

What do you think are the accomplishments of Governor Uzodimma so far?

I have always prayed for the success of every governor in Imo State. I pray that Governor Uzodimma will work hard with his team to create a lasting legacy in Imo State. Having said that, I can see that Uzodimma has made and he continues to make a significant progress. He has truly made some impressive strides. 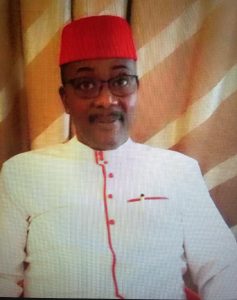 He has started paying pensioners for their arrears, which is commendable. I hope he will continue until every pensioner is paid what is due to him or her. You may realize that the past governors of Imo State have played politics with this group. Now, Uzodimma has the empathy to pay them so that they can live their life with dignity.

Realizing the importance of clean water, Uzodimma has signed an MoU with the USAID to provide portable clean water to the cosmopolitan cities of Owerri, Orlu, and Okigwe.

I am very pleased with the governor when he committed to fully implement the recommendations of the Investigative Panels and Judicial Commissions of Inquiry. This indicates that graft, which has been chokehold on Imo prosperity, will be finally removed. 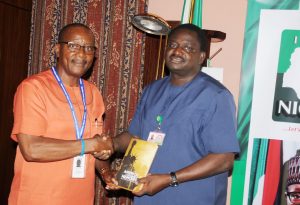 Do you think the Imo State government has handled the global COVID-19 pandemic well?

I commend Imo State for its effort to treat the global pandemic seriously. Governor Uzodimma has managed the spread of COVID-19 in the state very well. He has ensured that Imo citizens follow the mitigating protocols religiously to avoid a widespread of coronavirus in Imo State. You may recall that soon after the outbreak of COVID-19 was in the public domain, Governor Uzodimma immediately inaugurated the COVID-19 Special Committee. The Committee, under the chairmanship of Prof. Maurice Iwu, has been working diligently to provide mitigating guidelines to the governor and the state. By acting quickly on the mitigation measures, the spread of coronavirus in Imo State is minimized.

Thus, the mitigation efforts are working in Imo State due to Governor Uzodimma’s leadership.

How would you rate security in Imo State since the advent of the incumbent administration?

I make bold to say, and I stand to be proved wrong, that Imo State has been relatively peaceful due to Uzodimma’s security policies.

2023: I’m Not Afraid To Square Up With Gov Ayade -Senator Jarigbe Agom Jarigbe