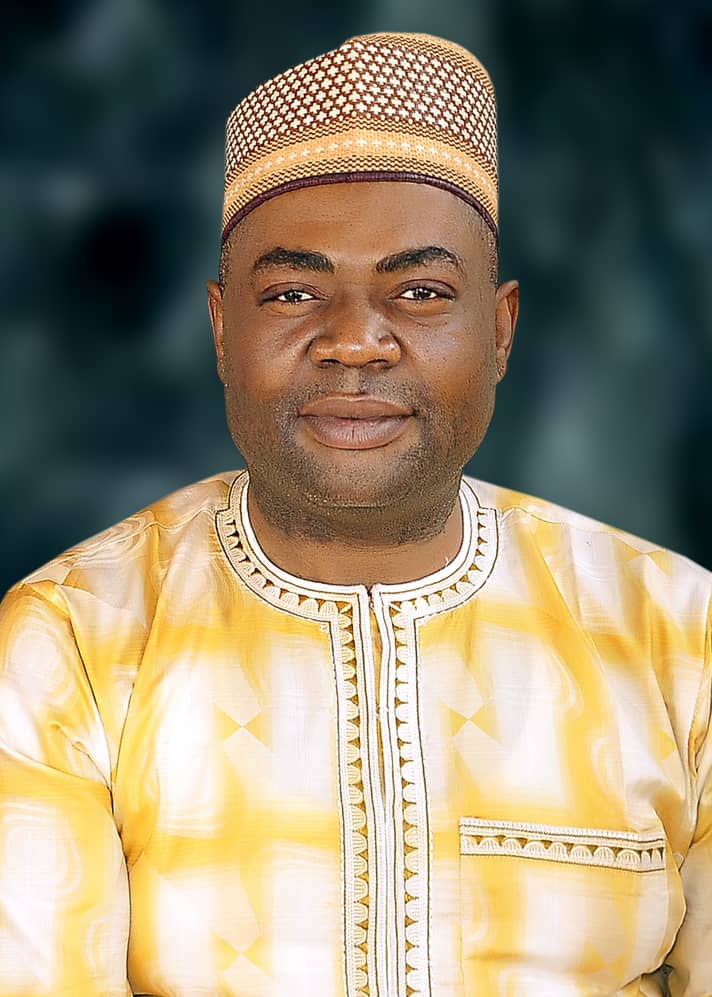 The Tarabq State Commissioner for Budget and Planning, Hon. Solomon Elisha, on Wednesday said his ministry has produced a simplified version of the state budget, called ‘citizens’ budget’ to ensure transparency in governance.

In brief chat with Journalists in Jalingo, Elisha said government was determined to ensure that the people of Taraba State follow and understand government’s planned spendings for the development of the state.

He said the innovation in the budget planning was part of Governor Darius Ishaku’s quest to ensure transparency in governance and urged the people of the state to give full support to the administration and in turn expect expedient budget implementation.

He said, “Over time, people look at the budget as a document for the elite class. We are determined to change that perception.

“Budget is a public document and an average man on the street of Taraba ought to know the plans of the state government towards the development of the state and in that way they will support the government better.

“I am happy to announce to you that we have produced 10,000 copies of the simplified version of the budget, which can be read and easily comprehended by an average person.

“Though we couldn’t organise an elaborate ceremony for the distribution of the copies of the simplified citizens’ budget because of the pandemic we have at hand, we have devised other ways and distributed copies to citizens.

“We have also uploaded a soft copy of the citizens’ budget on the government website, which can be accessed by anybody who wishes to do so.”

The Budget and Planning Commissioner also disclosed that the state government had determined in her plans to ensure that the state emerges as one of the best three in Nigeria in terms food production, natural resources exploration and also serve as model in the North in no distant time.

He also said, “We are here for a serious business and we won’t relent until we achieve our goals.

“So far, we have searched and discovered that Ondo State has the best monitoring and evaluation template and we are going to copy their template, work on it and deploy here to track progress.”