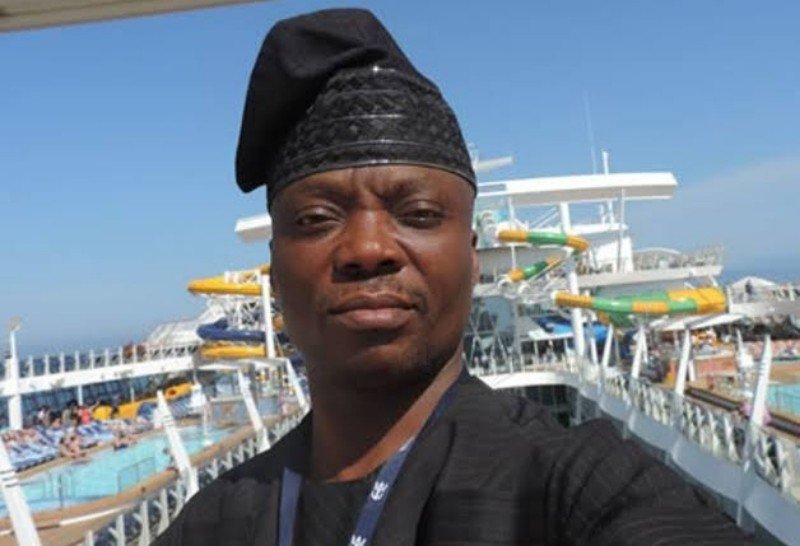 The immediate past Senior Special Assistant on Tourism Development to the immediate past governor of Ekiti State, Amb. Wale Ojo-Lanre, has been listed as a member of the All Progressives Congress, APC, Presidential Campaign Council, PCC, for the 2023 presidential elections.

The astute journalist, who was a former Chief Press Secretary, CPS, to former governor of Ekiti State, Engr. Segun Oni and former chairman of the Oyo State council of the Nigerian Union of Journalists, NUJ, is a member of the New Media team of the campaign council.

A former editor with the Nigerian Tribune, Ojo-Lanre, has been a strong promoter of the party since its inception.

The media team, headed by former Minister of Aviation, Femi Fani-Kayode, is made up of professionals and eminent personalities as members.

Speaking with journalists on the development, Ojo-Lanre said, “I am grateful to the party for nominating me as a member of the team, I didn’t lobby for this and since they deem it fit to include me, I will discharge my duty diligently and ensure we work for the party’s victory in 2023.

“Long before now, I have been projecting and defending the APC government, because I believe in it and its vision to take make Nigeria a better place.”

After dragging for weeks following the withdrawal of the first list, the APC last week released a fresh list of members of its PCC, naming the party’s National Chairman, Senator Abdullahi Adamu, as second in command to President Muhammadu Buhari.

The list showed that the Adamu-led National Working Committee, NWC, if the APC may have taken full charge of the party’s presidential campaign.

President Buhari is still the chairman of the campaign council; while Hon James Faleke also retained his position as secretary of the council.