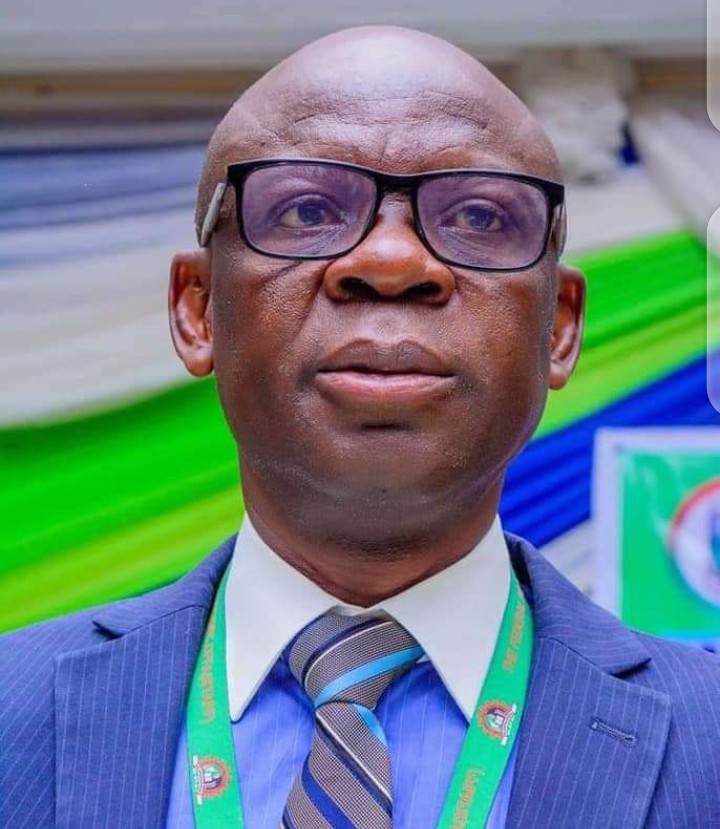 Women who are appointed into positions of responsibilities, particularly, in public offices are often outstanding in their posts, the Rector of the Federal Polytechnic, Offa, Dr. Lateef Olatunji, has said.

Olatunji averred that these women in position of responsibilities, as chief executives, have proved to be more diligent and target-concerned, a trait that makes them excel in most cases.

Speaking at the valedictory ceremony to mark the end of the five-year tenure of the Director if the Polytechnic’s Institute of Continuing Education, ICE, Mrs. Mistura Aliyu, the Rector, in justifying his assertion, said that the Institute’s Director had caused the school to serve as a good lifeline generation for the polytechnic by way of fund generation and good accountability of funds accruing to the school.

He added that for instance, the revenue generations through the Institutes’s mounted programmes, inventions, innovations and other initiatives under Mrs Aliyu, had increased in the most tidy manner, which became a challenge to other functionaries in the polytechnic community.

He also commended the Director for maintaining a high standard of discipline and steady growth of academic activities, which had earned the institution merits for meeting the expected standard of teaching and learning.

Earlier, the Director had reeled out a list of achievements recorded in the Institute in the last five years under her watch, which included notably included mounting part-time National Diploma, ND, and Higher National Diploma, HND, academic programmes, after securing the approval of the Joint Admission and Matriculations Board, JAMB.

A total number of 3,763 students were admitted for the current 2021 academic session, running programmes for the both ND and HND, courtesy of the Institute of Continuing Education, ICE, she said.

Meanwhile, the Institute, at the occasion, gave Distinguished Service Awards to all categories of personnel, who had served the ICE since it was established in 1994, among who were the past and current Rectors of the Polytechnic.

The awardees also included past Directors, some of who were given posthumously, Deputy Registrars and Heads of Departments.

Among the physical developments the Director was credited with were the conversion of unused students hostels to lecture rooms.

Architects Pass Vote Of Confidence On Contractors In Nasarawa