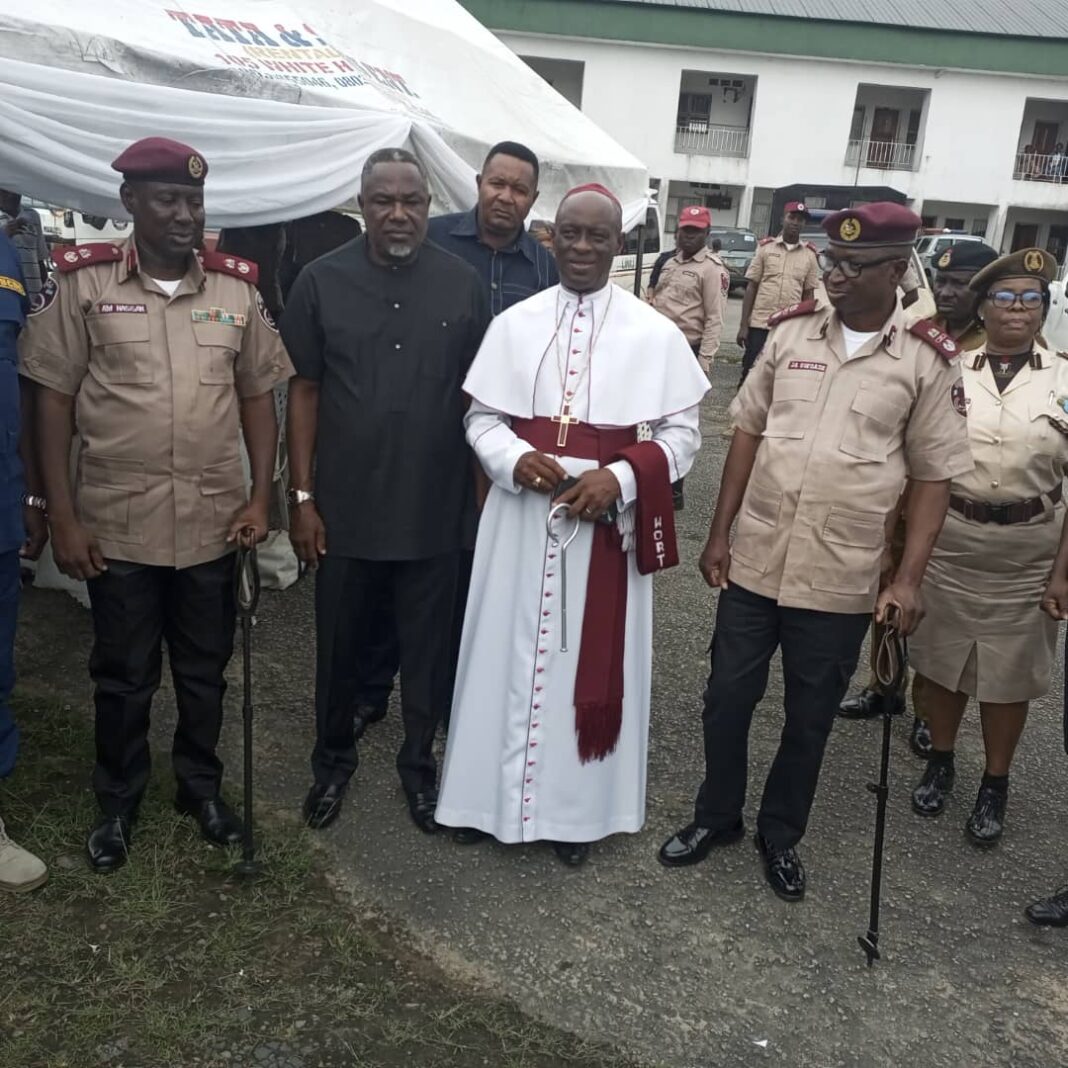 Four out of the six states in the South South geo-political zone recorded 15 per cent reduction in road carnage in 2022.

Zonal Commanding Officer, Federal Road Safety Corps, FRSC, Porthacourt, Jonathan Owoade, stated this in an address which he delivered at the flag-off of 2022 ’ember’ months campaign, which took place in Calabar on Thursday, October 27.

Owoade, who spoke on the theme: Avoid Speeding, Over Loading, and Unsafe Tyres to Drive and Arrive Alive,’ enumerated the core mandates of the Corps to include creating a safer motoring environment for Nigerians and other citizens of the world plying public roads.

He urged motorists to desist forthwith from engaging in drunk driving, violation of traffic regulations, particularly, through the ember months to avoid road crashes and subsequent injuries and death.

Also speaking on the issue, the Cross River State Sector Commander RS6.2, FRSC, Abdullahim Hassan, stated that 80 percent of accident that occur on our roads are caused by overspeeding, driving with warned out tyres among others.

He therefore warned against all manner of reckless driving, which according to him also accounts for several mishaps, which had sent many to their early graves; and in other scenarios forcing motorists and passengers to become bedridden where they suddenly become a problem to themselves and society.

The officer urged motorists not to exceed 100 kilometres per hour while on steering so as not to crash and kill people or harm themselves.

According to the commander, speed limits for buses is 90 kilometres per hour, stressing that unfortunately, most motorists drive beyond the required speed limits; adding that driving above the aforementioned speed limits have resulted in many mishaps.

He added, “It’s the reasons we are asking motorists to shun over speeding, avoid over loading, drunk driving and other form of recklessness to avoid skidding into the gutter or veering into the bush.

“FRSC say carry only one passenger in front, unfortunately drivers loosing balance, the resultant effect is that they veer into a gutter because there is no balance.”