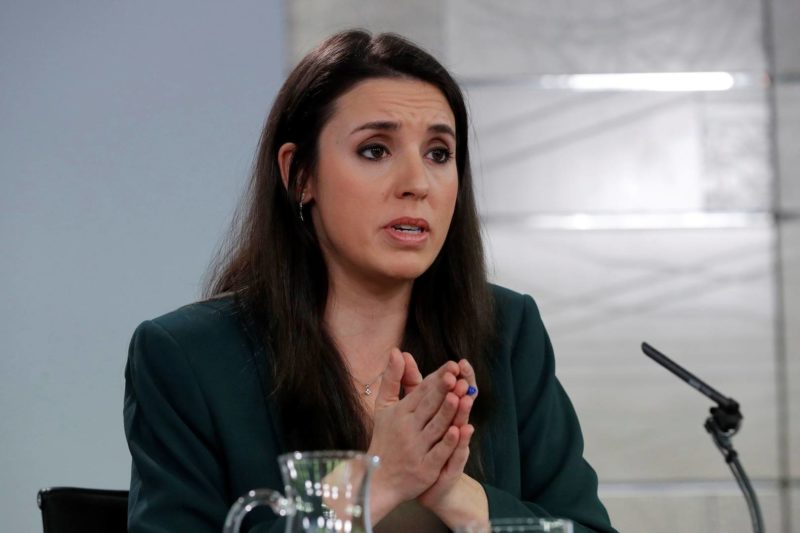 Equality Minister of Spain, Irene Montero, has tested positive for coronavirus and has subsequently been quarantined with her partner, deputy prime minister and Podemos leader, Pablo Iglesias, a government statement disclosed on Thursday.

The statement said, “The minister is in a good condition and second deputy prime minister, Iglesias, is also in quarantine due to the situation.”

The statement added, “This morning, all members of the government will undergo testing,” disclosing that the results of the tests would be published later in the day.

The announcement came barely two hours before the government was to convene a special cabinet meeting to discuss an emergency plan of action to respond to the coronavirus crisis.

Although the meeting went ahead, it only included those ministers whose presence was essential; even as all of Prime Minister Pedro Sanchez’s upcoming appointments would be conducted by videoconference.

The statement came as Spain struggles to handle a quadrupling of cases in three days, taking the number of infections above 2,000 and 48 dead, with Madrid the worst-hit area accounting for more than half of the cases.