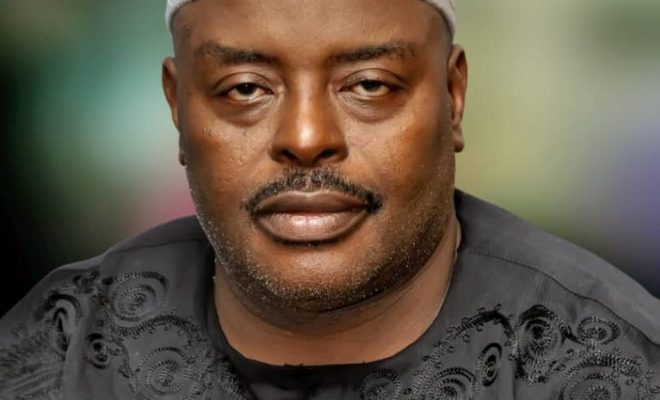 The Chairman of Lagos State Universal Basic Education Board, LASUBEB, Hon. Wahab Alawiye-King, has challenged parents to maximize the opportunity of the state-wide closure of schools to bond with their children, monitor them closely and discover their inherent abilities that would be of benefit to the pupils and the society at large.

In a statement signed and released by the Assistant Director, Public Affairs of LASUBEB, Ms Enitan Alaba Adewunmi, on Friday, May 1, Hon Alawiye-King, gave the advice during an interview session on a radio programme recently, opined that rather than allowing the period of the lockdown to waste away, parents should make the best use of it to positively impact the lives of their children.

Maintaining that as much as government is making efforts to ensure that learning continues in spite of the lockdown, major responsibilities still rest on the parents to make government’s efforts achieve the desired outcome; Alawiye-King added that the decision to keep the schools shut, in spite of the gradual easing of the lockdown order was in the best interest of the children, who may be disproportionately affected by measures taken to prevent the outbreak.

He said, “We believe that it is when we are alive that we can learn and being a responsible government that prioritizes the health and life of its citizens, it became expedient for us to close our schools in order to protect and ensure learning continues without necessarily compromising the health of the pupils or exposing them to danger.”

Speaking on the fate of pupils who couldn’t finish their second term examinations before the closure of schools, the LASUBEB Chairman said, “Examinations could be done at any time; the present situation we find ourselves wasn’t planned for. It is a national or global disaster that no one has control over.”

He, however, assured Lagosians that as soon as there is abatement in sight about the pandemic as would be declared by the state governor, Mr. Babajide Sanwo-Olu, schools would be opened and academic activities would resume in an orderly manner.

On the measures put in place to ensure that learning continues in spite of the lockdown, Alawiye-King informed that the LASUBEB decided to expand the scope of its already existing interactive radio programme to meet the specific needs of the present situation.

Ms Adewunmi quoted Hon Alawiye-King as saying that plans are also being perfected to make the radio programme a live programme to allow teachers-parents-pupils interactions.

We Are In Bondage Under Ilorin Emirate -Moro LG Obas, People