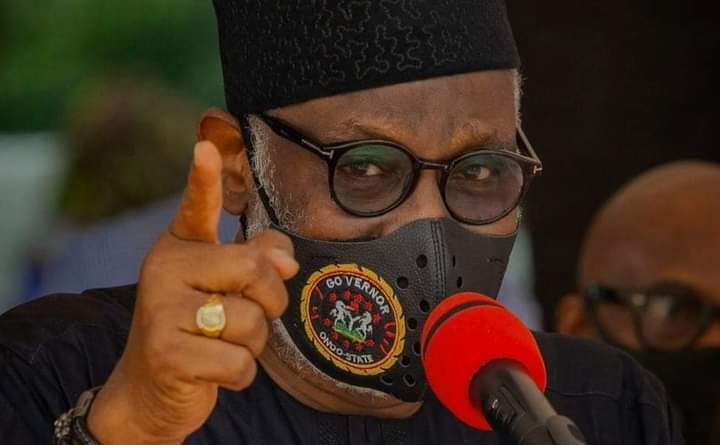 Ondo State Governor Rotimi Akeredolu has approved the dissolution of all state boards and parastatals, except the statutory ones.

It siad, “All chairmen, political appointees and non-career employees in all boards and parastatals in the state are, therefore, directed to handover all government properties in their custody to the accounting officers in their respective offices.

“The governor has also approved the appointment of Alhaji Adam Zikrullahi Chandy as Chairman, Muslim Welfare Board.