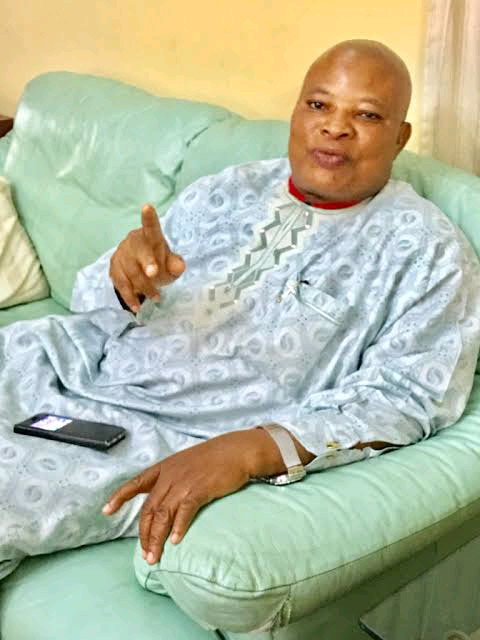 At the height of the Teutonic fury, which bestirred the known world with monstrous tyranny, when the beckon of the Fuehrer could wipe out nations and the emblems of civilization, when the venom of the Wehrmacht shredded the steppes and the tundras of Europe and the Panzers annihilated and crushed any stirring of resistance, smashing private hearths, withering synagogues, hurrying millions to the gas chambers – the Bavarian Corporal was so woven with hubris and self-magnification that he perceived himself as some transcendental being, a god-head etched in eternal relevance. And thus, he boasted about a Reich that would last a thousand years.

It was Henry Kissinger, who once defined power as the ultimate aphrodisiac, a suborned delusion of grandeur by transient men who falsely believe that a brief adornment of a filigree of power entitle them to infinite latitude.

The unrestrained power destroys all things, mangles the wielder himself into a distorted delusional at the shattering edge of un-reformable ruination.

Power without countervailing measurement often gives the impression of awesome, unchecked mightiness; a grim, imbalanced animated sway hurrying about with the furies of some deranged gods from the great Olympus.

But even the gods do fall. They all have a terminus.

I do perceive a cluttering terminus in these inept primitives, presently strangling this very accursed isle. They are full of murderous bluster without tact, overtly discriminatory without equitable logic, wrapped in the destructive fulminations of Araby, thinking an ephemeral sway is a permanent triumph, uncontemplative of the circling of evil.

Today, their big totem wears a scowl and a smug belittling indifference as conscionable men raise their voices against the terrors of the hour. He barks and howls in the wont of tyrants, insistent that his way is the only way.

He doth lie. The big Kahuna himself appears to be a lost, wandering, insentient automaton, woven in incurable malignity, lacking in any intimations of wisdom, hurtling wherever the minions push him, pretending mastery, where there is vacuity, puffing and huffing in hopeless lassitude, stunned and stunted while patriots perish.

And pray, where is the nation? There is no unifying emblem anywhere. There is no bond of brotherhood or instinctive cultural association anymore.

But there is a widening gap of division sown by hate, cultivated by deliberate discord, deepened by little men who perceive themselves in triumphal idiocy.

The nation without the spirit of equity is lost and imperiled. All citizens, regardless of ethnic provenance must be seen in justiciable appreciation. Where there is any intimation of tribal chest-beating, where there is any proven indicators of bigotry and bias, there emerges a natural resentment against the puerile overlord; a settled resolve to overbalance the pretenders; the justifiable certitude to grapple with the vain oppressors. We have now reached the reflection point.

But the scions of the Bedouins of Araby are still trapped in a self destructive wonderland.