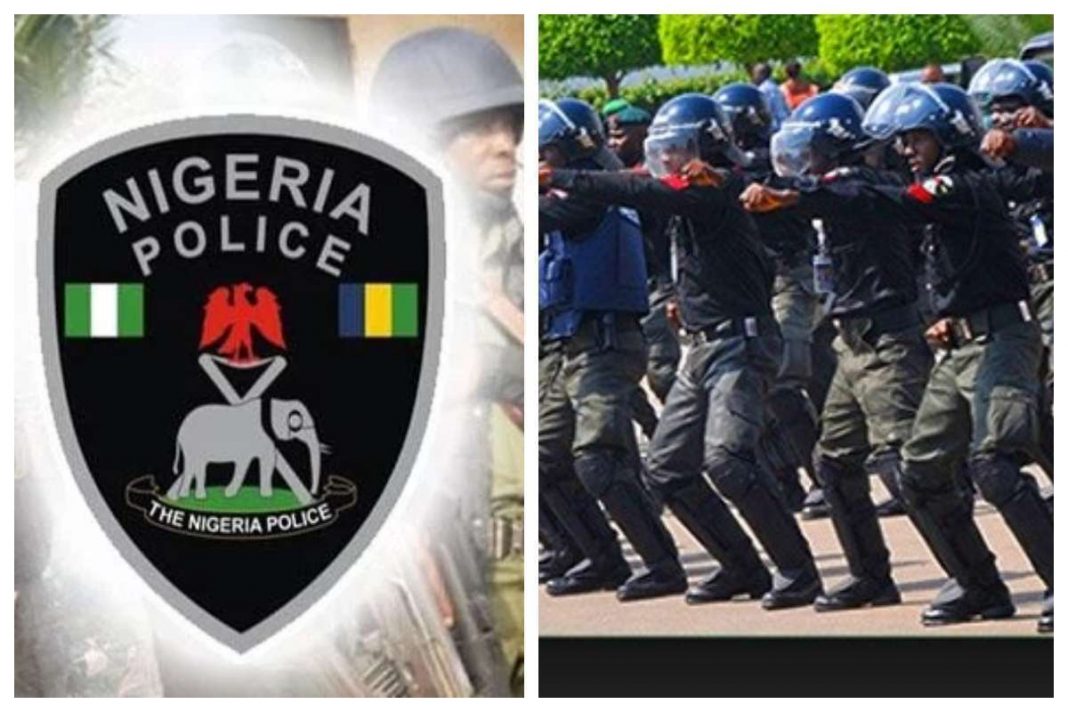 The Taraba Police Command said that it has arrested a suspected child trafficker, Mary Yakubu, with 23 children in Taraba State.

The Police said the suspect, Yakubu, who was paraded alongside other suspects on Monday at the state Police Command headquarters in Jalingo, the Taraba State capital, was arrested with the children, whose ages were between four and seven years, made up of 14 boys and 9 girls.

The Taraba State Police Public Relations Officer, PPRO, David Misal, told reporters that the suspect was intercepted with the kids at a park in Bali Local Government Area of the state, while they were about to board a vehicle.

Revealing that the 23 children had been handed over to the Ministry of Social Welfare in the state, Misal said that seven parents of some of the children had also been arrested in connection with the crime, while investigation was ongoing to apprehend others.

Asked why she was carrying such number of children, the suspect claimed that the children were given to her by their parents to help get those in need of children to take care of them.

She said, “The parents of the children told me to come get them for people who would help cater to their educational needs because, in their villages, there are no schools.

“This is actually the first time I am doing this, and I did not collect any money from their parents.”

“I am a mother of seven, a teacher at Adamu Primary School in Bali Local Government Area. I am 45 years and was arrested at the car park in Bali, when I was about leaving with the children.”

The Police also paraded seven members of a kidnap syndicate terrorising residents in parts of the state.

Misal disclosed that the suspects engaged the police in a gun duel following the kidnap of one Tashi Abba, who was abducted from his residence in the recent past, adding that in the course of the gun duel, the police killed one of the notorious kidnappers, identified as Isa Passion, and recovered one single barrel gun.

Also paraded were eight members of suspected armed robbery syndicate, whose specialty was car-snatching and alleged to have stolen 30 vehicles in Jalingo.

All the suspects confessed to committing the crimes they were accused of.