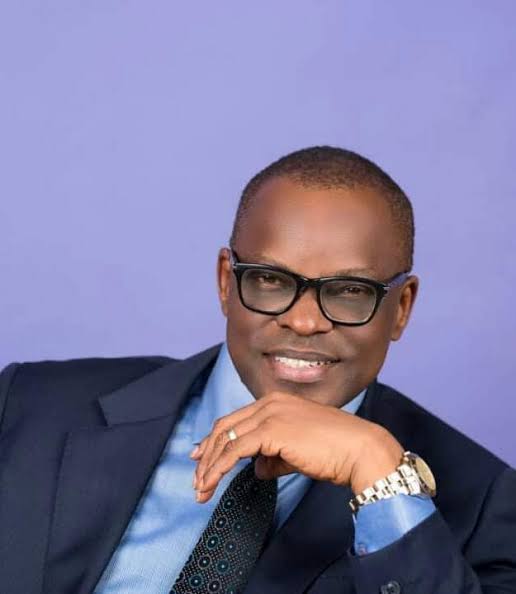 The governorship candidate of the Peoples Democratic Party, PDP, in the forthcoming Ondo State gubernatorial election, Mr. Eyitayo Jegede, SAN, has lamented the deplorable state of most roads in Ondo State, saying it is a reflection of bad governance.

In a statement made available to the media and signed by the Head, Media Research of the Eyitayo Jegede Campaign Organisation, EJCO, Samuel Fashua, Jegede made the observation during his campaign tour of communities in Odigbo Local Government Area of the state.

Speaking at the palace of the monarch of Ajue community, Jegede said he had traversed virtually all communities in the state and noticed that they suffered neglect in terms of good road network.

He said, “I have gone round the local government and I have discovered that the major problem facing your communities is lack of good roads; and when the roads are bad, there cannot be any meaningful development in such area.

“This is the situation in virtually all communities across the state, and it is a reflection of bad governance.

“If you vote for us, be rest assured that these roads will be attended to; because. we know that a good road is a booster for other forms of development.”

Jegede, who similarly visited Kajola, Oniparaga, Ago Alaye, Omifon and Ore communities, assured farmers in the area of financial empowerment, to enable them embark on large-scale mechanised farming.

He said, “Our people should not be going to Kano, Sokoto or Benue before they could buy rice, beans or yam.

“Our farmers should be able to make them available here, even at a very minimal cost.”

The monarch, however, appealed to every relevant agency handling the election process to ensure that the October 10 governorship poll is free and fair, and deviod of violence and bloodshed.

The monarch said, “Just do your best and let’s leave the rest; He (God) is the one that can enthrone and can also dethrone.”