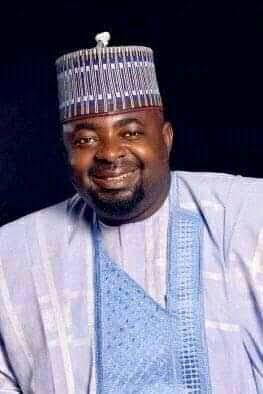 No fewer than 22 persons were on Saturday arrested in Lafia, the Nasarawa State capital, for violating the state environmental sanitation laws.

The state Commissioner for Environment and Natural Resources, Musa Ibrahim, disclosed this while briefing journalists after monitoring the monthly environmental sanitation in Lafia.

The commissioner revealed that consequently, the state will continue to adopt stringent measures to ensure strict enforcement of the state environmental sanitation laws, considering rising cases of flooding in some parts of the state.

He said, “Most environmental disasters in the state were attributed to human factor, especially building on water ways, indiscriminate dumping of refuse and other activities that pose great danger to environment.”

While calling on residents of the state to take cleanliness of their surroundings as a priority, the commissioner pointed out that the state government would continue to strengthen all the environmental mobile courts, set up to prosecute offenders for optimal results.

Commending the media for playing active role in the area of sensitization and coverage of activities of the ministry, which, according to him, had led to steady decline in the number of offenders of environmental sanitation laws.