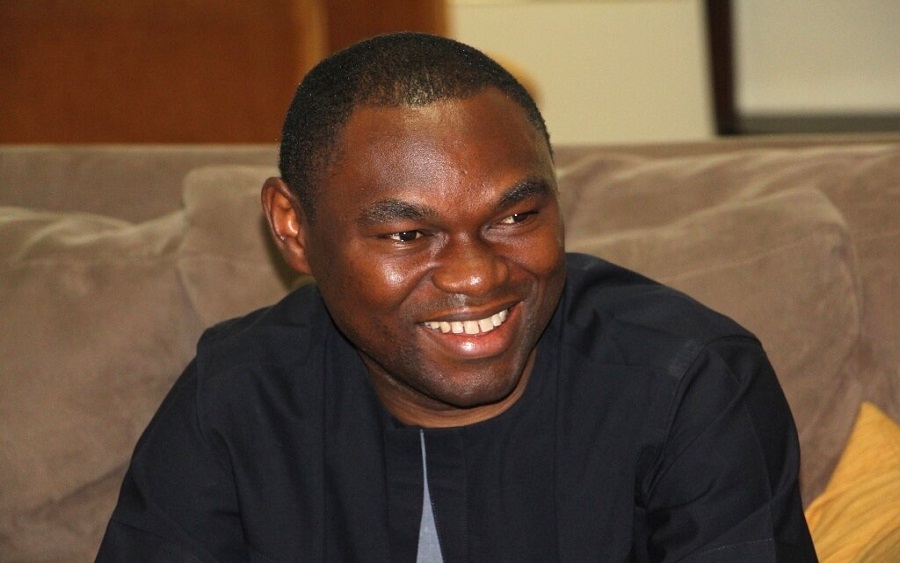 The Nigerian Export-Import Bank, NEXIM, has announced the appointment of Kingsley Obiora as its chairman.

Obiora, who will succeed outgoing chairman, Joseph Nnana, former deputy governor of the Central Bank of Nigeria, CBN, who retired from the board recently, “would bring to bear his wealth of experience as a seasoned economist and technocrat, having joined the International Monetary Fund, IMF, through the globally-competitive ‘Economist Programme’ in 2007, according to Head of STartegy and Corporate Communications of the bank, Tayo Omidiji.

Omidiji added, “He worked in both the European department as well as the strategy, policy and review department of the fund.”

Obiora is currently a deputy governor of the CBN.

NEXIM was established by Act 38 of 1991 as an Export Credit Agency, ECA, with a share capital of N50,000,000,000, held equally by the Federal Ministry of Finance Incorporated and the Central Bank of Nigeria.

The bank presently provides short- and medium-term loans to Nigerian exporters, just as it also provides short term guarantees for loans granted by Nigerian Banks to exporters, including credit insurance against political and commercial risks in the event of non-payment by foreign buyers.