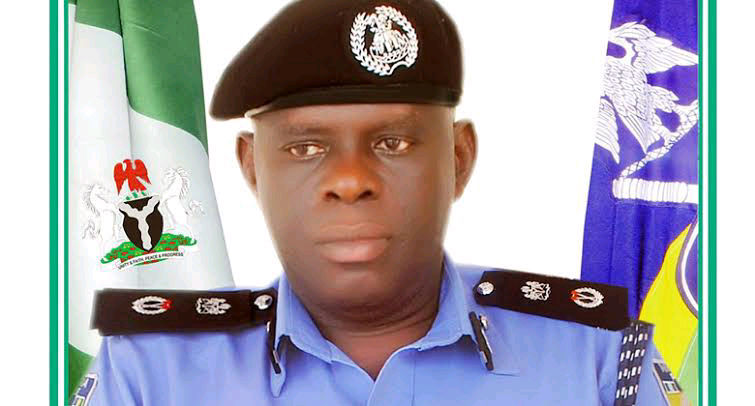 The Nasarawa State Police Command yesterday confirmed an attack and killings of five villagers on a particular compound at Gidan Sule village in Keana Local Goverment Area of the state in the early hours of yesterday.

The killings were confirmed in a press statement issued to journalists in Lafia by the Nasarawa State Police Command’s Public Relations Officer, PPRO, ASP Ramhan Nansel.

Nansel said, “On 21/7/2021 at about 2300hrs, information was received that unknown gun men, while shooting sporadically, attacked a particular compound at Gidan Sule Village along Lafia-Makurdi road.

“Upon receipt of the information, a detachment of Police personnel comprising of Police Mobile Force, Counter Terrorism Unit, Vigilante and Hunters, with support from the military were immediately deployed to the area, where the attackers were repelled.”

He continued that four corpses were recovered at the scene, while three injured victims were rescued and rushed to Odumu Hospital for medical attention; one person later died, while receiving treatment at the same hospital.

He added, “Consequently, the Commissioner of Police, Nasarawa State, Bola Longe, who was recently promoted to the rank of Assistant Inspector General of Police, has deployed additional Police personnel led by Area Commander Awe, ACP Dankwano D. Wilson to go after the perpetrators of the dastardly act.

“The Commissioner of Police hereby condoles with the families of the deceased and assured that the Police Command is doing everything humanly possible to arrest and bring to book the perpetrators of the act.”

Nansel finally re-echoed the Police Command’s assurance to the public of its commitment in the fight against crime and every form of criminality in the state, even as he called on members of the public to give the Police any useful information that will assist the investigation and curtail crime in the state.

Speaking to journalists in Lafia, the president of Tiv Development Association, TIDA, Peter Ahemba, linked the unprovoked attack on his kinsmen to suspected Fulani herdsmen, who retaliated an attack on them (Fulani herdsmen) in Benue State on Tiv people of Nasarawa State.

Ahemba, however said he was in talking terms with the Nasarawa State chairman of Miyetti Allah Cattle Breeders Association Nigeria, MACBAN, to bring to book culprits involved in the unprovoked killings of persons, he claimed to be seven Tiv people, in Gidan Sule village of Keana Local Goverment Area of Nasarawa State.

COVID-19: Why And How Nigeria Must Act Now!