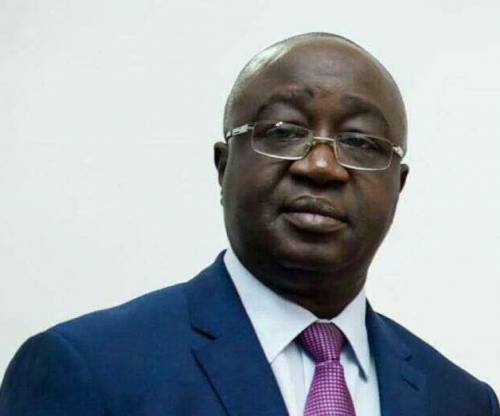 The deputy governor of Nasarawa State, Dr. Emmanuel Akabe, on Thursday disclosed that the state government has expended over N536 million to contain the spread of the dreaded COVID-19 pandemic in the state.

Akabe, who doubles as chairman of the Nasarawa State Task Force on COVID-19, made the disclosure while briefing journalists on activities of the task force at his office in Lafia.

He disclosed that the state COVID-19 task force had received various financial supports from individuals and organisations, including: N10 million from Governor Abdullahi Sule, N28.5 million from the United Bank for Africa, UBA; while N10 million was received from Key Stone Bank, among others.

Giving highlights of the expenses incurred by the state COVID-19 Task Force, Akabe said that in the course of expending the funds, the sum of N253,890,260 was released to the state Ministry of Health.

The deputy governor further revealed that the state Ministry of Agriculture was allocated the sum of over N134 million, out of which 12 trucks load of bags of rice were purchased from Olam Farm and distributed as COVID-19 palliatives to vulnerable people in the 13 local government areas of the state.

2023: Why PDP May Go Into Extinction As Team Tinubu Gathers Momentum