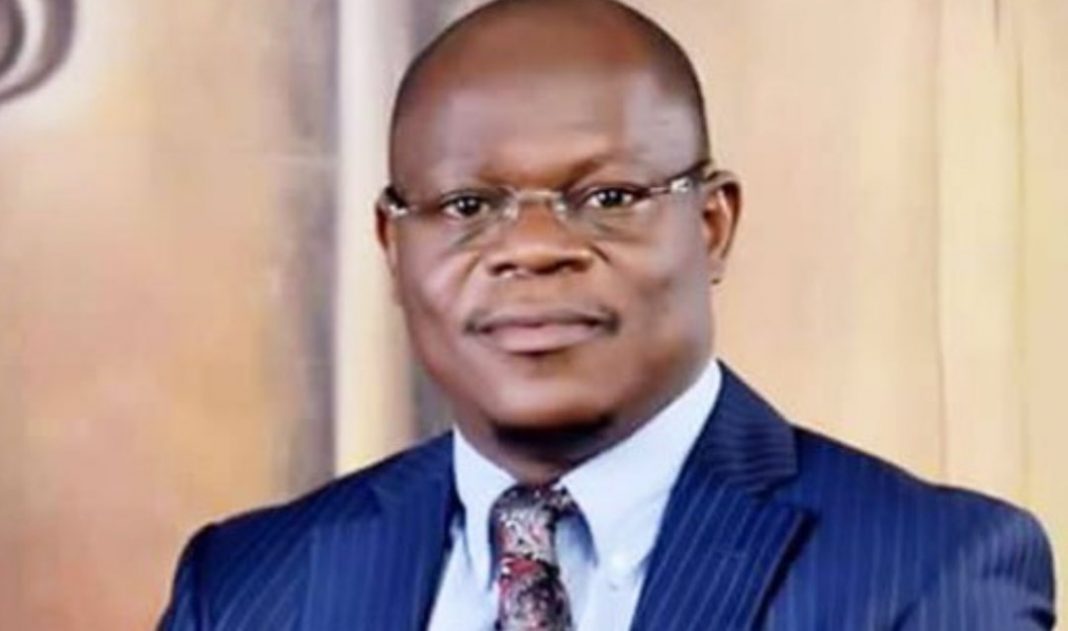 The senator representing Osun Central senatorial district in the upper legislative chamber of the National Assembly, Senator Ajibola Bashiru, has accused his political aides of breaking into his bedroom last December and stealing his money.

Refuting the allegation that he got five of them arrested, Bashiru, who posted on his Facebook page with the name ‘Ajibola Bashiru’, on Tuesday, at 5:02pm, said, “Many well-wishers have brought to my attention a campaign of calumny in the social media by some disgruntled elements that I caused five of my aides to be arrested over an alleged stolen amount ranging from N30 billion to N30 million and or $100,000, depending on their levels of fantasy.”

Bashiru, who described the rumour peddlers as mischief-makers, said the rumour is aimed at maligning and portraying him as being callous.

He added that some of his aides gained access to his bedroom and stole some money last December, while he was away on vacation with his wife.

Refusing to disclose the amount stolen by his aides from his bedroom, Bashiru noted that the unauthorised access to his bedroom was without any sign of forcible entry, adding, “Only a few of my aides have access to the keys to my room. This should show to any discerning mind the level of trust and confidence I had in those aides.

“The only maid in my house escaped from the house. She sneaked out of the house after throwing her belongings over the fence, probably with the connivance of other aides. She even left her two phones behind.

“For me, beyond the issue of money being stolen, the incident raised issues of a serious security breach in my home and a potential threat to my life and that of my family, as the perpetrators may even plant injurious items in my room or house or even have a more sinister motive.”

Save Us From B’Haram, Zulum Begs NASS