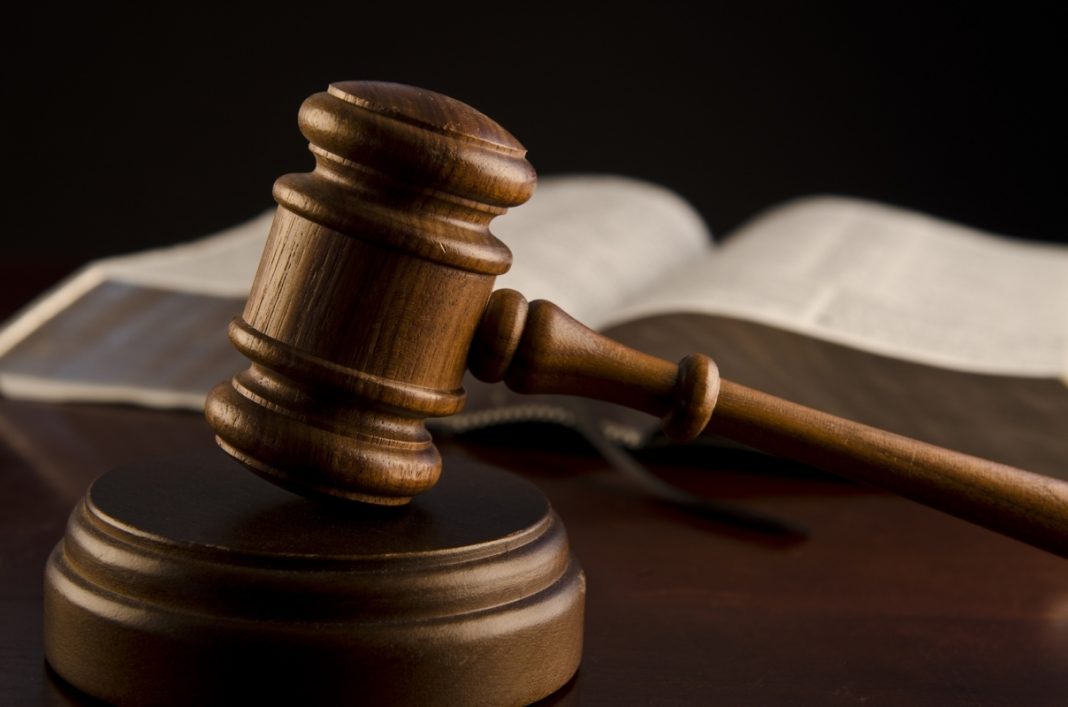 A traditional ruler in Osun State, the Aketewi of Iketewi, David Ogungbemi, aged 62 years and his son, Idowu Ogungbemi and one Sarafa Olayiwola have been arraigned before an Osogbo Magistrate’s Court, for allegedly deflowering, gang-raping and impregnating a 14-year old girl.

The trio, who were alleged to have conspired and not subjected the hapless girl to sexual romps, but also exploited her, are facing a three-count charge of conspiracy, rape and sexual exploitation before Magistrate Olusegun Ayilara.

The accused persons, however, pleaded not guilty to charges, denying their culpability; but the Police prosecutor, John Idoko, insisted that the accused persons committed the offences on May 5, 2020, in Ilare-Ijesa.

He told the court, “The defendants were living in the same house with the girl when they committed the crime,” adding that the offences contravened Sections 31 and 32 of the Child’s Right Act, Laws of the Federation 2004 and Section 516 of the Criminal Code, Laws of Osun State 2002.

The accused persons’ counsel, Messers Yinka Popoola and Tunbosun Oladipupo, applied for bails for them; but Magistrate Ayilara adjourned the case to May 18 for ruling on the bail application, even as he remanded the accused person in police custody.

For The Records: Annulment Of APC’s Akan Udofia’s Candidacy: Travesty Of Justice