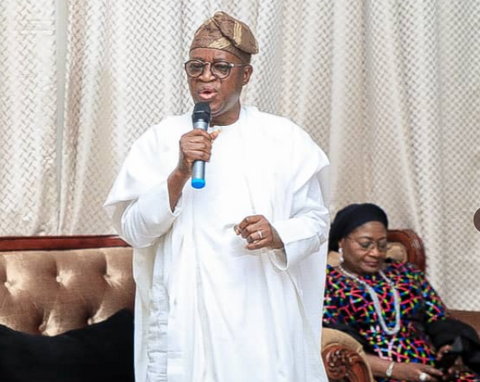 The missing COVID-19 patient in Osun State has been found and returned to the Isolation Centre in Ejigbo.

This was revealed by the Chief Press Secretary to Governor Gboyega Oyetola, Ismail Omipidan, who disclosed that the patient, who is a woman, was apprehended in Ejigbo town by policemen on Saturday afternoon and returned to the facility.

The Osun State government had earlier disclosed that the police had began a manhunt for the escaped patient.

The state Commissioner for Infotmation and Civic Orientation, Mrs Funke Egbemode, while also confirming the development in a statement, said that the state government has begun the process  of tracing individuals the patient might have come in contact with.

Noting that security within and around the Isolation Centre has been beefed up, the commissioner assured that the state government would continue to enhance measures to prevent further spread of COVID-19 in the state.