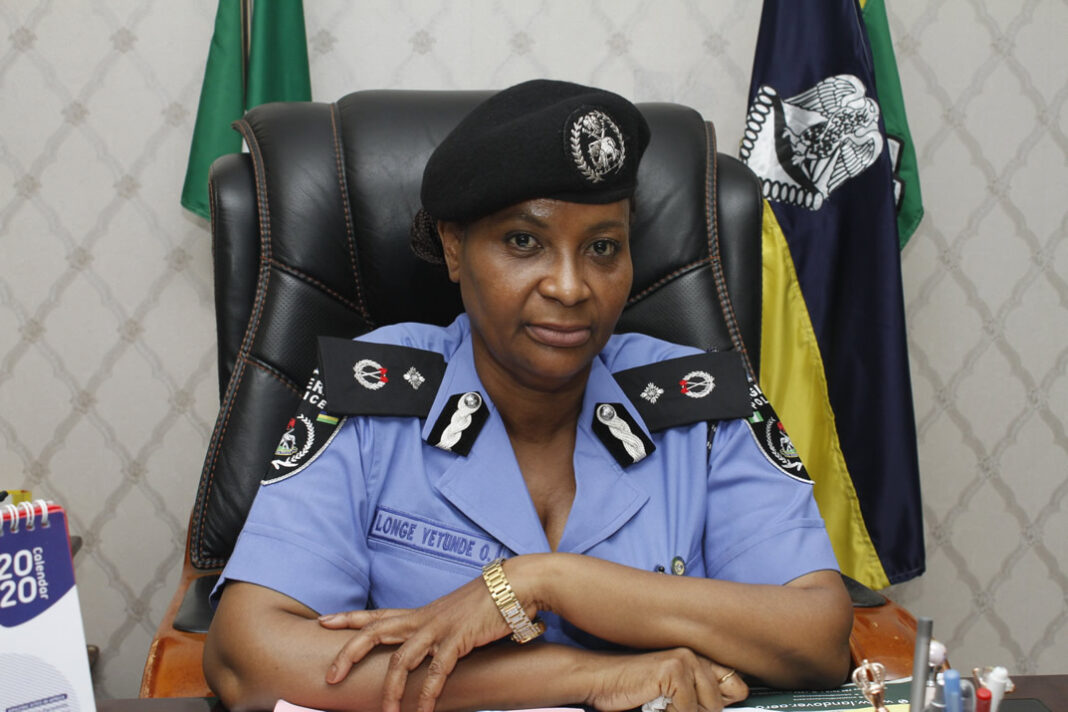 On January 15, the State Criminal Investigation Department, SCID, Panti, Yaba, Lagos witnessed the redeployment of the Officer-In-Charge of the department, DCP Yetunde Longe, to Deputy Commissioner of Police in-charge of DFA of the Zone 2 Command, comprising of Lagos and Ogun states.

Astute DCP Longe, at various times before her deployment as Officer in-Charge of Lagos SCID, in early 2018, had served as 2iC at SCID, Lagos; 2iC at Area F Command in Lagos; Commander-in-Charge, Area F, Lagos; Commandant at Police Training School; as well as Deputy Commissioner of Police and Officer-in-Charge, SCID, Bauchi state.

Longe kickstarted her official duties at the Lagos SCID with the mandate of rebranding the ‘old SCID’ from what it used to be known for. She began with the introduction of standard dress code for all officers attached to the department.

She further went ahead to ensure the creation of the department’s official website and email address, www.scid.lg.gov.ng and info@scid.lg.gov.ng, which was unveiled by the former Lagos State Commissioner of Police, CP Zubairu Muazu, all in a bid to bring policing closer to the people.

Her administration as the Officer-in-Charge also facilitated the creation of an advanced 21st century audio-visual statement-taking room, which was donated by the European Union through the support of ROLAC, also commissioned by CP Zubairu Muazu.

Under her watch as Officer-in-Charge of Lagos SCID, the department also prosecuted hundreds of crime suspects and ensured culprits are brought to justice.

Meanwhile, Longe has however handed over the administration of the SCID to DCP Fayoade Adegoke, as the new Officer-in-Charge of the Department on Friday, 15th of January, 2021.