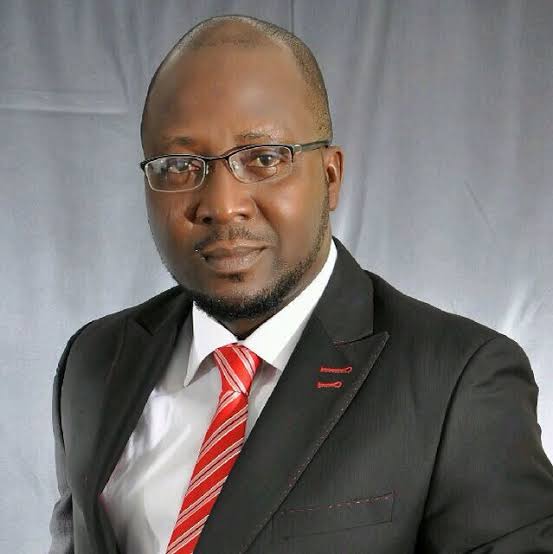 The Lagos State governor and COVID-19 Incident Commander, Babajide Sanwo-Olu has announced the discharge of 49 coronavirus disease patients in Lagos.

This was made known by his Chief Press Secretary, Gboyega Akosile, in a tweet on Wednesday.

Akosile said the figure was made up of 28 females and 21 males, including a foreign national, a Greek, from the isolation facilities at Yaba and Onikan, after testing negative to the disease.

While ggiving updates about the relaxation of the lockdown order in Lagos State, Akosile noted that Sanwo-Olu had banned vehicles carrying foods with more than seven passengers into and out of Lagos.

He twitted, “Markets are to open from 9am to 3pm on selected days.

“All entertainment centres including gyms, spa, recreational facilities inside private estates are to remain closed for two weeks post #lockdownlagos. This would be reviewed after two weeks.”

He also noted that Governor Sanwo-Olu had suspended commercial motorcycle operation (Okada) across the state for the period of lockdown while tricycles (Keke Napep) were limited to two passengers only.