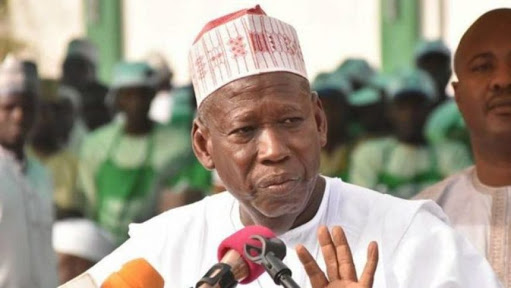 …Relaxes Lock Down For 12 Hours

The Kano State government has banned all public-related Islamic activities during Ramadan, as oart if measures to conyain the further spread of COVID-19.

The state deputy governor, who also doubles as the chairman COVID-19 Task Force, Nasiru Gawuna, gave the order during a press conference while giving an updating on issues bordering on the pandemic.

Gawuna disclosed that the stay-at-home order slammed in rge state by government has been relaxed between 6am to 12 pm on Thursday to enable people have the opportunity to re-stock their homes with needed food and other materials, especially that the fasting period has come.

The state Commissioner for Religious Affairs, Muhammed Tahir Adam, said that the agreement to suspend some Tamadan activities, such as Tawaweeh, Tasfir and Tahajud, was taken after detailed consultation with leaders of Islamic sects and renown scholars.

In place of the suspended activities, he said that the state government will facilitate the broadcast of Muslim sermons on radios.

Deputy Governor Gawuna said that the lockdown of the state will return to effect at 12 midnight on Thursday, April 23.

Gawuna said the lockdown remain effective due to the monumental rise in the number of confirmed and suspected cases of COVID-19 in the state, which he described as part of non-pharmaceutical procedure in the battle against the scourge in the state.