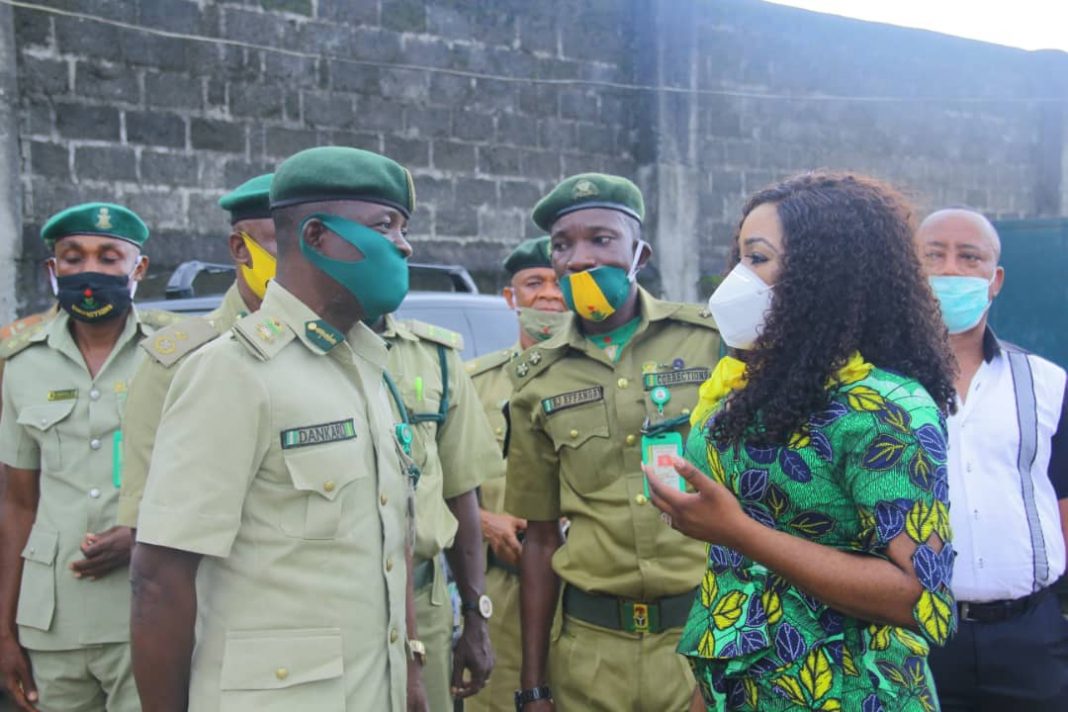 Speaking during s facility tour to the premises of the Calabar Correctional center by the Cross River State Commissioner for Health, who also doubles as the Chairman of the state COVID-19 Taskforce, Dr. Beta Edu, Amhed, lauded the state governor for responding swiftly at the shortest notice.

Speaking through the new head of the Calabar, Sir T. Dankaro, the CG averred that the Service has not witnessed such a swift response and support from a state to sustain criminal justice during the COVID-19 pandemic.

He said that with state government’s intervention, suspects can now be admitted to the facility of the correctional service.

The CG said, “We had genuine pressure from the various security agencies to move criminals from their small cells to this place, unfortunately, that couldn’t happen, because we had no place to isolate them.”

Expressing happiness over the governor’s swift response within the shortest possible time, he said, “We can’t thank His Excellency enough. We plead that this good work be extended to all the other facilities in the state.”

In her remarks, Dr. Edu stated that with the facility upgrade, inmates can afford to screen and isolate males from females so that infected inmates doesn’t get others infected with the virus.

She assured the Comptroller General of Governor Ayade’s support to improve criminal justice system in the state, by making it more efficient so as to deter criminals from proliferating in society.