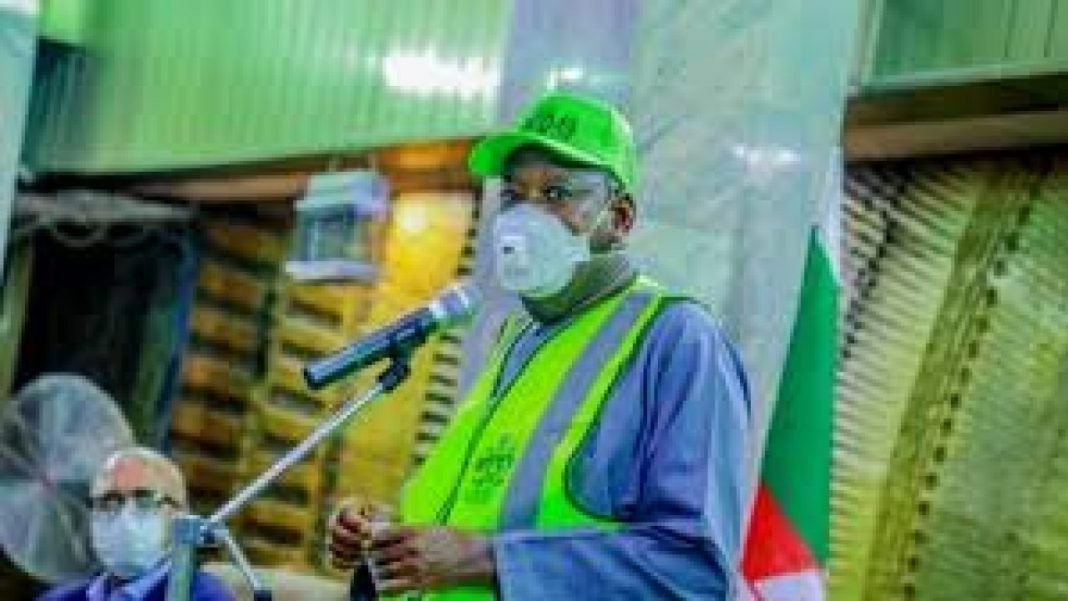 Nineteen COVID-19-related deaths have occurred in Kano State in the last four days, including six that died on Monday, May 11.

The announcement was made by the Kano State Ministry of Health, shortly after the Nigeria Centre for Disease Control, NCDC, announced on Monday night that Kano had recorded 64 new cases.

The total confirmed COVID-19 cases in the North Western state now stands at 666, since it announced its index case on Aprill 11, an average of 20.2 cases per day.

The state is closely behind Lagos State, which has the highest COVID-19 cases of 1,933 cases. Kano is also trailing Lagos State in fatality rate, with 32 so far, just one less than the South Western State.

Meanwhile, the state Ministry of Health has also announced that a total of 13 additional coronavirus patients were released after recovery on Monday, May 11, bringing the total discharged patients to 63.

President Muhammadu Buhari had directed the enforcement of a total lockdown of Kano State for a period of two weeks on April 27, following the spike in confirmed cases of COVID-19; while the state government extended the lockdown by one week on Monday, May 11.

The state Commissioner for Information, Muhammad Garba, told residents of the state that the decision was reached after due consultations with the Federal Government and other key stakeholders; even as he appealed to Kano residents to adhere to all preventive measures announced by the government and health experts.

Nigeria has a total of 4,641 COVID-19 cases, in 34 states and the Federal Capital Territory, FCT, Abuja, as at May 11. Of the figure, 902 persons have been treated and discharged while fatalities stand at 150.