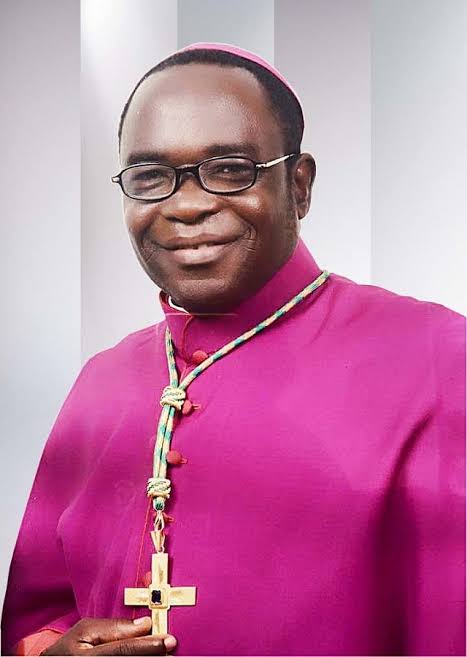 As mixed reactions continue to trail his Christmas message, the Bishop of Sokoto Catholic Diocese, Matthew Hassan Kukah, has denied calling for a coup d’etat.

Speaking with select journalists at a press conference at St Bhakita secretariat on Monday, Bishop Kukah urged Nigerians to get the accurate statement, rather than relying on different lies being peddled about in his name.

He emphasised that the message was based on his love for the country, and has no political or ulterior motive.

He said, “I am pained and very sad that my emergency critics never see that many innocent lives are being lost on a daily basis. The loss of lives in the last 10 years, even before the advent of this administration, calls for concern.

“The reactions are a reflection of every citizen that makes up Nigeria. It is sad that when you drop something in Nigeria, everybody goes back to their enclave and abandon the larger picture. I am someone who never takes offense to what people say about me.

“What I said was my opinion, based on evidence and what has happened in Nigeria, and if you looked into the records, there is evidence that justifies that statement, and if anyone thinks I am wrong, they should come out with a superior position.

“It is unfair for a journalist or news medium to report that I called for a coup, while expressing my personal view about Nigeria.”

His response to those calling him to drop his priesthood cassock and join the political fray, the outspoken cleric said if he was to join politics, it would have been during the time of late Aminu Kano and not now, adding, “I have no plan and will never play partisan politics for any reason. Those who link my message to partisan politics are only playing to the gallery.

“Take, for instance, brilliant Nigerian youths making comments about Chelsea or Arsenal and have never been to England, does that make them players of such club sides?

“So, why will someone think because Bishop Kukah is speaking, therefore he is a politician? People who make this argument are totally ignorant of elementary politics and ignorant of the role of a Priest.

“The truth is that a lot of us have not seen a priest saying what I am saying. The truth of the matter is, we are all in politics, but party politics for me, no. I am not a member of any political party and I cannot be. If it comes to voting, I do my right.

“Whatever I said can please or displease anyone, but that is my own opinion and doesn’t stop others from saying their own opinion. If you think my motive is wrong, say yours.

“I have no problem with Muslims, Christians, or any other religion, but what I don’t like is when someone is using a religious issue to play politics, it is wrong.”

Obaseki: Beyond the Emerging Optics!