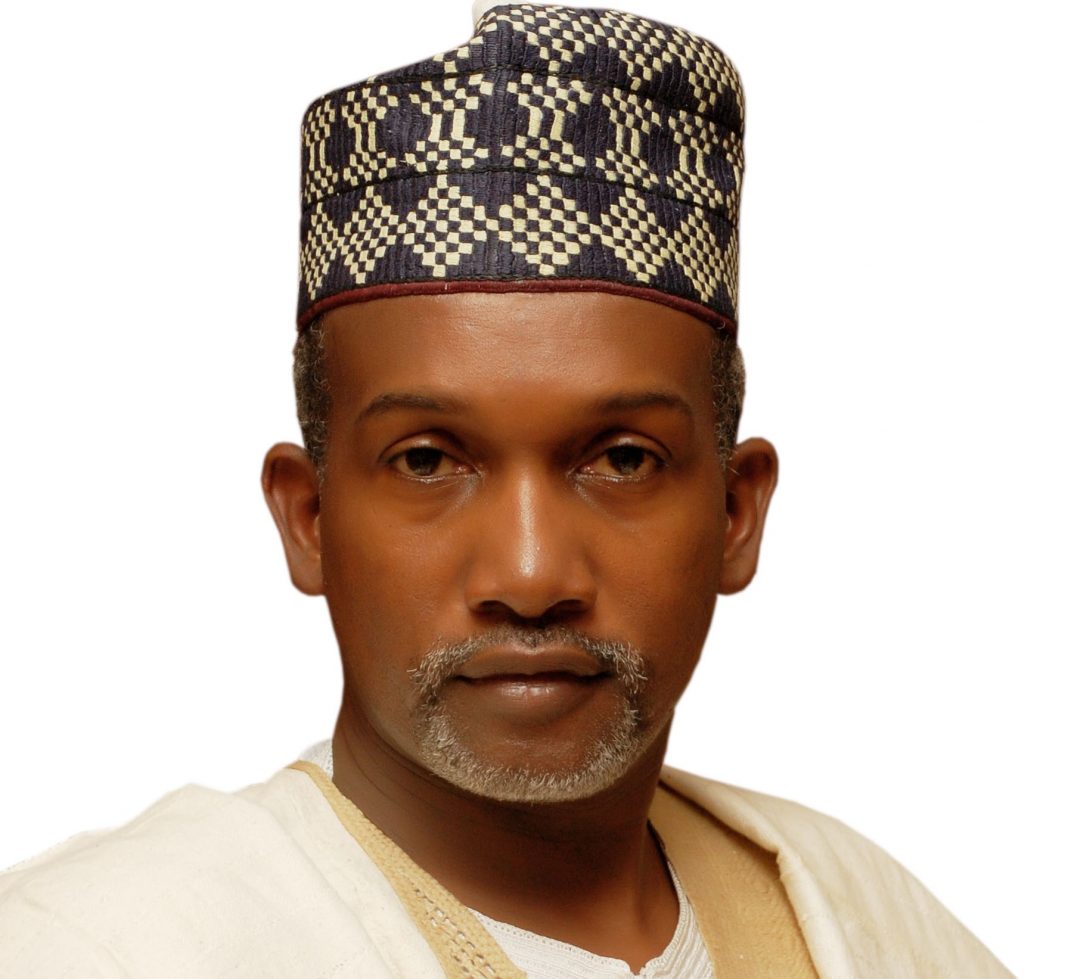 The end is not yet is sight over the sex for passport saga in the Nigerian Embassy in Berlin, Germany, as a group of Nigerians domiciled in Germany under the aegis of ‘For the Sake of Nigeria’s Image,’ FSNI, has written and dispatched a petition to President Muhammadu Buhari, alleging the Nigeria Ambassador in Berlin of gross complicity, aiding and abetting touts and deliberately frustrating diligence at the Embassy.

This petition is coming against the background of massive corruption allegations levied against the same embassy some years ago.

In the petition, signed by Victor Christian Chukuwuma, Segun Adebisi Arijaje and Mohammed Sani Bagudu, FSNI alleged that the Nigeria Ambassador in Berlin, Yusuf Maitama Tuggar, is not able to put a stop to the activities of known visa and passport touts, all of them Nigerians, and which is denting the image of Nigeria in Germany.

The petitioners said, “We, as citizens of Nigeria domiciled in Germany, wish to intimate the President and good people of Nigeria of the can of worms at the Embassy of Nigeria, under H.E. Ambassador Yusuf Tuggar, which led to the sex for passport saga, which has cast a blur on the image of Nigeria in the comity of nation.

“From our findings, the passport syndicate at the embassy was organized by the Station Head of Immigration, Mr. Imoh Ebong Asuquo, upon arriving in Berlin in 2017. Some members of his syndicate include Chuks Biaduo, aka Don; Okechukwu Nwukeforo, aka Bob Okey; Obiwanne; Chidinmma Ohakwe Nwandikom, a former embassy staff, whose contract was not renewed due to various corruption charges; Obinna Simeon Nzodinma, identified as the commentator in the video; Lucky, aka Blessed Passport. These people seize on the scarcity of appointments for applicants caused by the COVID-19 shutdown, to charge desperate Nigerians exorbitantly to fast-track the applications.

“We understood that Mr. Martins is a locally recruited staff, heading the security section. These were charged with ensuring that a new appointment system introduced in March, 2020 would give no preferences to influences.

“A lady applicant, who Mr. Martins met on her visit to the Embassy for passport renewal and a change to her data, Ms. Faith Uche, had a valid appointment and this qualified her access to the Embassy. We understood from sources close to the Embassy that both agreed to meet after she finished her business, which they did.

“The said Ms. Uche came to Berlin, signed for and collected her passport and waited several hours to meet with Mr. Martins inside the hotel that the video was made. We spoke with Ms. Uche on phone, but she refused to comment on the critical but necessary questions that could cement the claim of “sex for passport” by Mr. Martins.

“Moreover, we learned from the same sources that both accusers, Mr. Obinna Simeon Uzodinma and Ms. Uche, did not honor the invitation by the panel setup by the Ambassador to investigate the accusations levied against Mr. Martins in the video.

“Your Excellency, while we applaud Ambassador Tuggar’s setting up of a panel to investigate the serious allegation of “sex for passport” by the accusers in the video, we call on the panel to find answers to the following questions:

“Did the security officer offer “passport for sex” or not? If not, did the affair between both parties have anything to do with Mr. Martins’ work at the Embassy in anyway? Did Mr. Martins rape Ms. Uche?

“Was the Ambassador aware of several previous complaints against the syndicate led by Mr. Imoh Ebong Asuquo, the diplomat heading the Immigration Department? Was it a coincidence that the video was made by exactly the same syndicate members working for Mr. Imoh? Why was Mr. Imoh’s name mentioned on many occasions in the video by Mr. Obinna Simeon Uzodinma?

“Is it true that the said Mr. Martins sent away his later accuser, Mr. Obinna Simeon Uzodinma, from the Embassy earlier on the same day that the video was made?

“Furthermore, Ambassador Tuggar’s efforts to clarify the following questions, relevant to our national security and collective reputation as a nation, may help to determine the chances of his campaign to becoming the next governor of Bauchi State in 2023:

“Why Is the Ambassador deliberately protecting corrupt diplomats and practices under his watch? Could the Ambassador have overseen the fact that the accusers were the same members of the passport syndicate operating at his Embassy in the last 3 years?

“Dear President, we need to take steps to redeem the negative trend this video has brought to our dear country abroad. Only through transparence could we correct this image. We therefor call on President Buhari, through the agencies at his executive disposal, to set up a powerful investigation panel to look into the organized corruption by diplomats at our Embassy in Berlin; and take necessary steps to ease the process of passport issuance to the millions of Nigerians living in diaspora.”