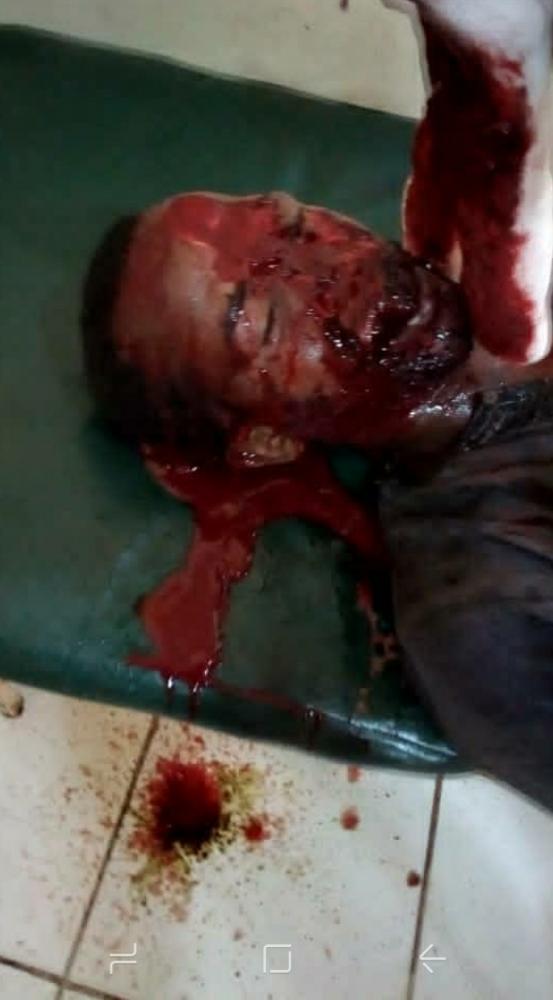 A Fulani family in Kwara State has resorted to fighting dirty, using machetes and other dangerous weapons over the struggle to inherit the widow of a late family head.

The ugly incident left one of them lying critically ill now in a hospital, where he is being treated for machetes cuts and other wounds he sustained in bid to inherit the widow of their late uncle.

The news of the incident at the Fulani camp (gaa) in Ikoroku area of Kaima in the northern flank of Kwara State was made known by the Nigeria Security and Civil Defence Corps, NSCDC, through its spokesman, Zaid Afolabi.

According to Afolabi, it took the timely intervention of the operatives of the NSCDC to prevent further bloody fight among the Fulanis, who apparently were bent on killing themselves over the struggle to inherit the wife of their dead relation.

The NSCDC spokesman, in a statement, said that trouble started after the death of one Alhaji Bello, head of the Fulani family died and his younger brother was quick and more concerned in inheriting the deceased’s wife, instead of being touched about the demise of the family head in first place.

Taking the wife in such a short time did not go down well with the children of the late Bello, who possibly were warming up to inherit the the young widow, before their uncle played a fast one on them.

Afolabi, in his statement said, “According to the reports we got from our Divisional Office in Kaiama, after the death of one Alhaji Bello, his younger brother took his wife, which did not go down well with the children of the deceased.

“They accused their uncle of complicity in the death of their father. The children of late Alhaji Bello vowed to take back their father’s wife from their uncle and this later ensued in a bloody free-for-all fight.

“As the matter escalated, one Babbi Aliyu was attacked with cutlass, which left him with multiple injuries in his nose and started to bleed profusely.”

Afolabi added that operatives of the Corps in Kaiama got a distress call and rushed to the scene to prevent further deadly fight. The victim was rushed to Kaiama General Hospital, from where he was transfered to the University of Ilorin Teaching Hospital, UITH, in llorin.

The assailant, Afolabi said, had been arrested, while further investigations continued on the matter as at press time on Thursday.