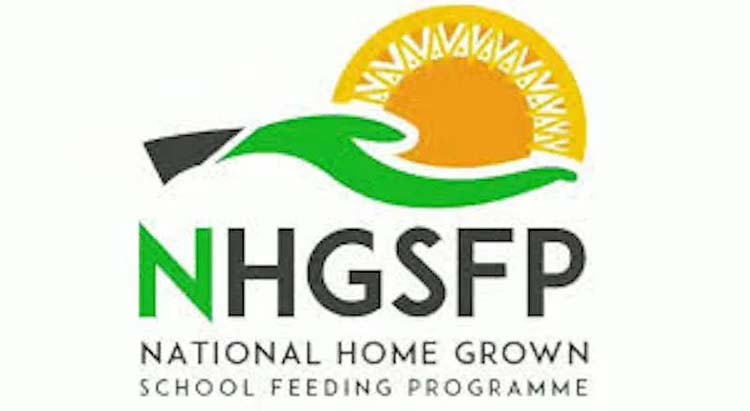 The opposition Peoples Democratic Party, PDP, has described as a huge scam the National Home Grown School Feeding Programme, NHGSFP, of the All Progressives Congress, APC, Muhammadu Buhari-led administration, when all schools remain closed due to COVID-19 pandemic; describing it as a ploy by APC leaders and some government officials to siphon a targeted N13.5 billion public funds.

Describing the use of innocent school children as cover to steal and funnel about N679 million daily to private purses as sacrilegious, wicked and completely unpardonable, the PDP, in a statement issued by its National Publicity Secretary, Kola Ologbondiyan, said that while it is clear that the APC-led administration school feeding programme had always been a scam, the claims to feed school children even when schools are closed is a colossal racketeering taken too far.

The statement reads in part, “While the PDP has nothing against any transparent effort to provide succor to Nigerians, particularly our children, at this critical time, our party rejects the on-going fraud in which school children, who are in their respective homes, bearing the brunt of the failures of the APC administration, are being used as metaphors to divert public funds to a few corrupt individuals in the Buhari presidency.

“Nigerians are witnesses to how the Minister of Humanitarian Affairs, Disaster Management and Social Development, Hajiya Umar Farouq, had always stammered, makes conflicting pronouncements and points to the President’s speech as a cover each time Nigerians demand the details of her humongous spending.”

Accusing Ms. Farouq of failure to provide details of how she intends to reach the 9.7 million school children, who are now in their homes in different locations since the closure of schools, even as officials continue to muddle up required documentations in a bid to cover their tracks, the PDP added, “Nigerians are urged to note how the minister contradicted herself in claiming that the food would be shared door-to door and in the same breath, averred that vouchers would be allocated at specific collection times to avoid overcrowding.”

The party said that such inconsistency “only betrays an unwholesome tendency, as Nigerians wonder how there would be overcrowding on door-to-door distribution of food to children, who are claimed to have been individually designated in various locations.”

Ologbondiyan added, “Our party notes that critical stakeholders in the education sector, including the Nigerian Union of Teachers, NUT, and Concerned Parents and Educators, CPE, had also raised queries over this fraudulent scheme, which is already going the way of the N500 billion Social Investment Programme, SIP, of the Buhari administration, which the First Lady, Aisha Buhari, had earlier exposed as a huge scam.”