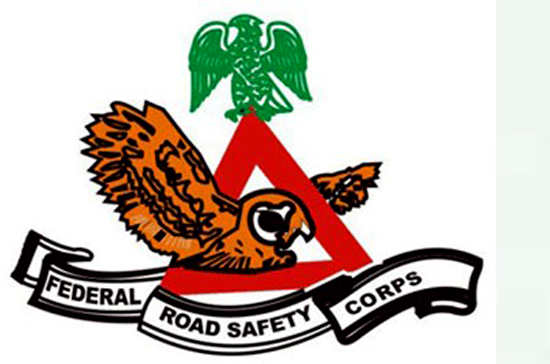 Assistant Route Commander, Okoduwa Paul, who is the FRSC Public Education Officer in the state, told the congregation that road accident was one of the major causes of deaths, especially among young people  in Nigeria.

Explaining that Corps Commander, Frank Okwueze, the Taraba Sector Commander, has directed the team to take the message to the people for collaborative efforts to reduce the menace of road accidents in the state Paul said, “Road traffic crash are the leading cause of death among young people, aged between 15 and 29 and are among the top three causes of mortality of people aged 15 to 44 years.

“According to FRSC statistics, 3,623 Nigerians lost their lives in 7,214 road traffic crashes between quarters one and three in 2018.

“This is a huge number of the country’s  working population that is being wasted in circumstances that could be collectively prevented.”

The Public Education Officer said that 21 percent of road traffic accident victims suffered disabilities while about 13.5 percent were permanently incapacitated and unable to return to work.

Paul warned that without a decisive and collective action, road traffic crash was projected to rise to fifth leading cause of death by 2030, even as he disclosed that Nigeria lost about N80 billion to road accidents annually, which was taking a negative toll on the country’s economy.

He thanked the leadership of the congregation, Bishop John Yohana, for giving the corps the opportunity to disseminate the road safety message to people.

Commenting, Rev Bazel Yoila, the Administrative Assistant to Bishop Yohana, commended the FRSC for its relentless efforts to minimize road traffic accidents in the country, even as he admonished the congregants to take the tips seriously and apply them as they go about their businesses so as to reduce road accidents in the country.