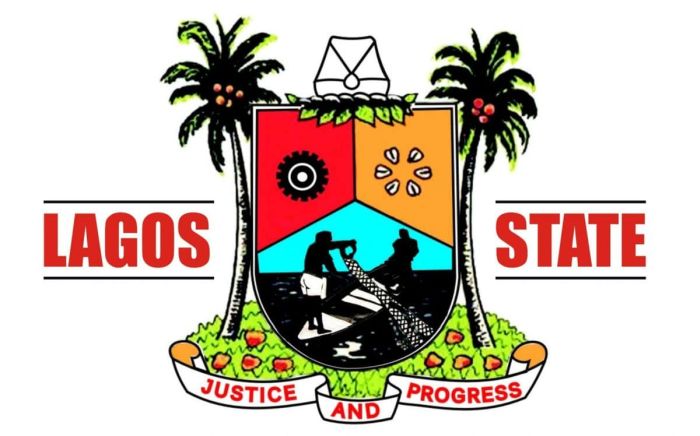 To pave way for free flow of traffic and road expansion in the Lagos metropolis, the Lagos State government has commenced the removal of four roundabouts in Ikotun, Lekki-Epe Expressway, Allen Avenue and Maryland..

The state Commissioner for Transportation, Dr. Frederick Oladeinde, said the projects will be completed between March and April and these would ease traffic on the affected routes.

He said, “We have contacted physical planning who have marked some buildings; everything that needs to be done in terms of planning has been done, what we are waiting for is execution.

“The planning is what takes time, but the execution is very fast; so once we work 24 hours, we would soon complete it. I’m confident that the roads will be opened in April.”

“We are not just removing the roundabouts, we are expanding the roads so that we can have more lanes to reduce traffic gridlock,” he said.

He also said owners of buildings affected by the construction would be properly compensated by the state government.

“We have a process in Lagos state where everybody is consulted and we have a stakeholders’ meeting. We allot the people who will be affected and then we send them a letter after which the compensation follows. I don’t know how many buildings will be affected; they are not many but everybody had been contacted and everybody is happy with the level of work going on and the compensation that has been promised,” he added.

He disclosed that no building was affected in Maryland, except the statue that was removed, adding, “Part of what we are doing here (Maryland) is to remove the statue, and we are increasing the lanes to have more cars.”