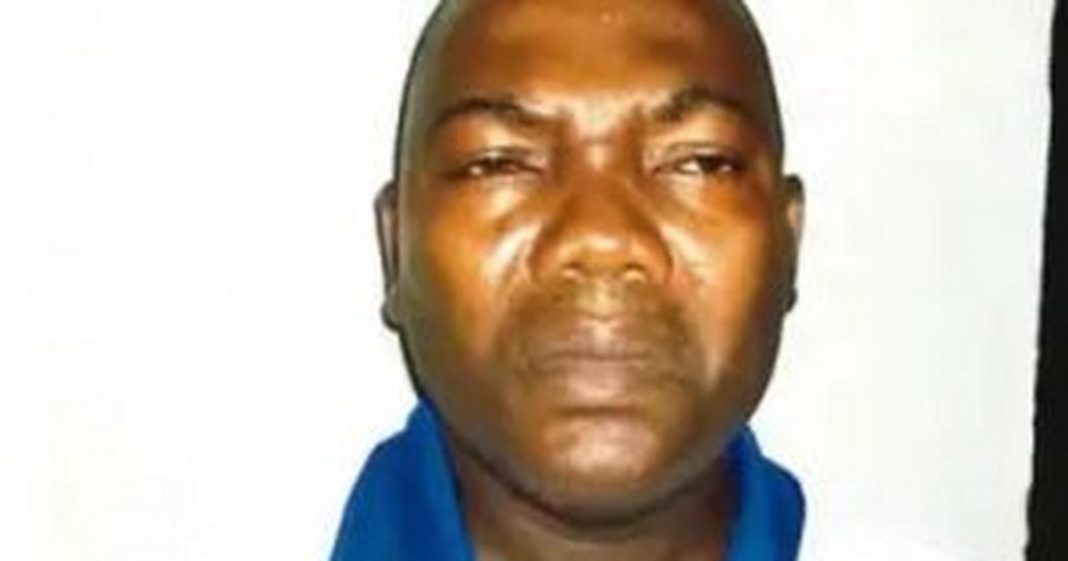 A former lecturer of the University of Lagos, Azeez Baruwa, has been jailed 21 years by a Lagos State High Court for raping an 18-year-old admission seeker.

Justice Josephine Oyefeso, convicted and sentenced Baruwa, who was charged with one count charge of rape.

Recall that the victim, names withheld, had scored 211 in the Unified Tertiary Matriculation Examination, UTME, with the ambition of studying Mass Communication at UNILAG.

Unfortunately, she couldn’t meet the University of Lagos’ cut-off mark, a development which prompted her father to approached Baruwa for help.

The former part-time lecturer in the Department of Accounting in UNILAG reportedly agreed to assist and took the victim to the school on July 23, 2015.

He, however, raped her around 9.25am in Room 8 at the Faculty of Business Administration Annex.

Consequently, the victim reported to her parents, and a rights’ group took up the case, which led to the arrest of the suspect and the case was charged to court.

In her judgment on Thursday, February 20, Justice Oyefeso held that the convict understood the gravity of the offence and the consequences of his action.

She said, “The offence committed against this young lady was a violation of her chastity, which would have left huge emotional scars from which I pray and hope she will recover.

“I cannot begin to imagine the physical and mental trauma she has had to endure from the man whom she considered her father’s friend, a community leader, who should have known better. This is a shame.

“I find you, Baruwa Afeez Akin, guilty of the one count of rape contrary to Section 258(1) of the Criminal Law of Lagos, 2011, and hereby convict you accordingly.

“In line with Section 258 of the Criminal Law of Lagos, 2011, Baruwa Afeez Akin is hereby sentenced to 21 years’ imprisonment.”

Commending the judge for the conviction and sentence, the Director of the Directorate of Public Prosecutions, Yhaqub Oshoala, said, “My Lord, this is a well-considered judgment of this court and this will show that this state has zero tolerance for such crimes. The convict took advantage of a weak and disadvantaged person.

“This will go a long way to resound the fact that neither the state nor the society will accept this kind of behaviour; there are many students out there who are weak and unprotected. This will serve as a warning to people of the convict kind to stop such acts.”

We Observed Poor Sanitary Conditions, But No Evidence Of Cholera Outbreak In Lagelu – Oyo...