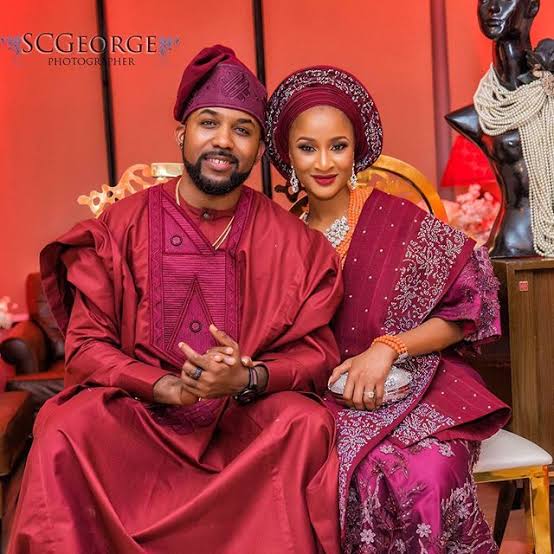 Following news making the rounds that participants at the just concluded African Magic Viewers’ Choice Awards, AMVCA, 2020 have been exposed, Nollywood actress, Adesua Etomi-Wellington, said she has been self-isolating.

It was reported that one of the participants at the event, documentary photographer, Seun O, tested positive to coronavirus.

Etomi-Wellington said, “To all of us who attended the AMVCA – please let’s stay indoors. I’m begging you. Let’s be responsible. Edakun. Bubba and I have been indoors for a few days now, but it’s imperative that we ALL adhere to the call to self-isolate. Let’s not unknowingly put others at risk”, on Twitter.

The Lagos State Ministry of Health tweeted on Tuesday that one of the attendees may have infected other participants at the event held at Eko Hotels and Suits on March 17.

“#COVID19 Lagos Alert🔊!
I hereby notify you that all participants at the African Magic Viewers’ Choice Award (AMVCA) held on14th March at @EkoHotels may have come in contact with one of the confirmed cases in Lagos and
are most likely to have been exposed to #COVID19 Infection, ” the tweet had said.

Over 5,000 people attended the 2020 edition of the AMVCA, including: celebrities, journalists, cameramen, the staff of the hotels; and they may have contracted the dreaded disease.

Ms Etomi-Welligton, wife of actor and singer, Banky W, had raised the alarm, which sent  panic down the spine of both the organisers and participants at the programme.