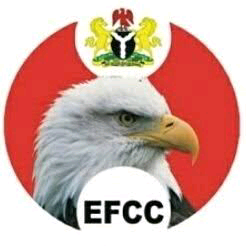 Operatives of the Enugu Zonal Office of the Economic and Financial Crimes Commission, EFCC, have arrested 10 suspected internet fraudsters in Enugu.

They were arrested on Tuesday June 22, 2021, in a sting operation at the Sunrise Estate Emene, Enugu, following credible intelligence on their alleged criminal activities.

The suspects allegedly specialize in defrauding unsuspecting members of the public, including foreigners, through the internet.

They will be charged to court as soon as investigations are concluded.