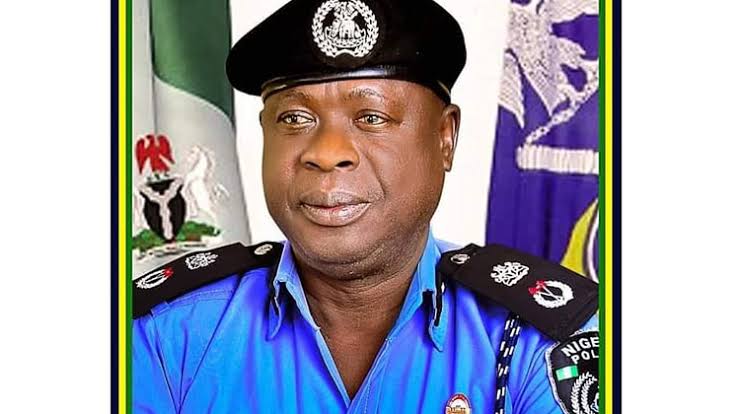 Four female cultists and 12 others have been arrested by a combined team of local vigilante group and the police for cult related activities in Ilorin, the Kwara State capital.

Briefing journalists, the Kwara State Commissioner of Police, Mohammed Lawal Bagage, said that the cultists, 15 in all, who differently belonged to Aiye and Eiye confraternities, were on a revenge mission in the state capital.

Bagega insisted that said Command was
exploring the instrumentality of community policing, which entailed proactive and intelligence-led policing, which helped in arresting the suspects.

Explaining that the anti-kidnapping and anti-cultists teams of the Kwara State Police Command, in collaboration with vigilante groups, stormed Oko-Olowo area, a suburb of Ilorin and arrested the suspects, the police boss added that the operatives of the command were able to recover dangerous weapons, including guns, machetes, axe, charms, and large wrap of weeds suspected to be Indian hemp.

Bagage reiterated his command’s resolve to collaborate with relevant agencies to bring crime and criminality to barest minimum in the state.

In a related development, the commissioner said that the command also raided a criminal hide-out in Moro Local Government Area of the state, where six pieces of locally fabricated guns to be used by the criminals for their nefarious criminal activities were found.

He added that his command was making efforts to arraign the suspects for prosecution and urged members of the public to volunteer useful information that could lead to the arrest and fighting of criminals in the state, pointing out that fighting crimes requires joint effort of all.