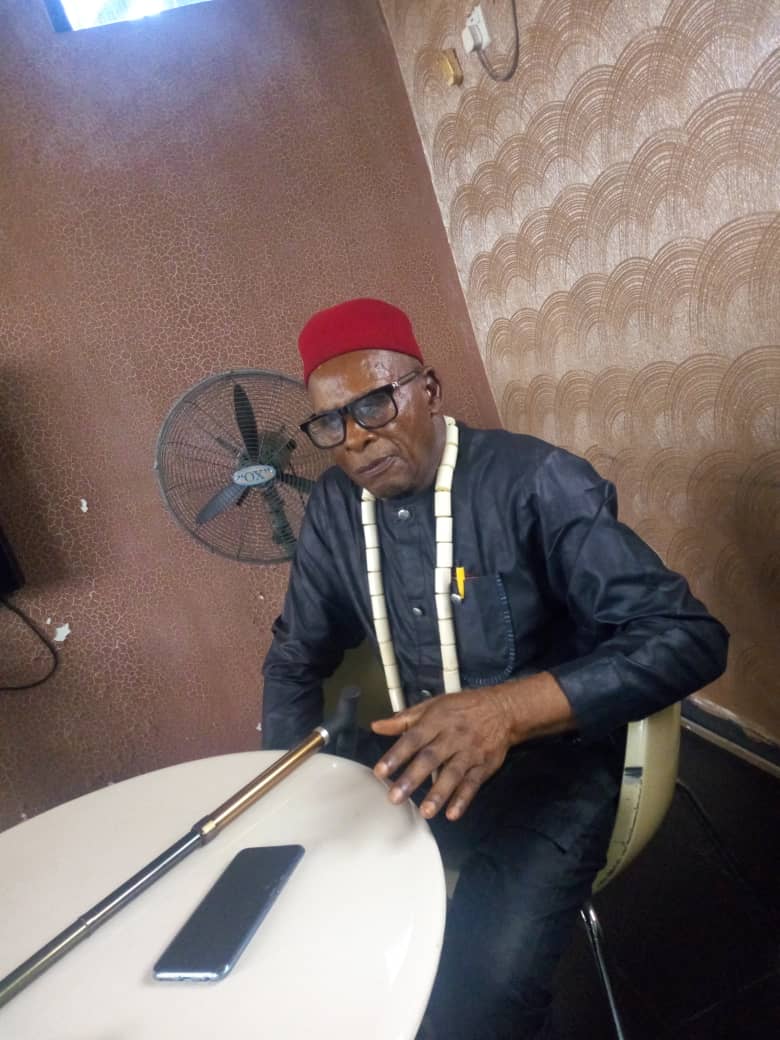 The royal father made the appeal while refuting allegations against him by his kinsmen that he had collected the royalty from the state government and failed to remit same to the land lord communities in the council area.

The five landlord communities, according to the monarch, include: Etomi, Ajasor, Bendeghe Ekiem, Abia and Agbokim.

Lamenting how the non-payment of royalty to the land owners has brought rancour, acrimony and others crises in his domain, with his subjects,the monarch said, “These five communities are the land lord of the estates where cocoa is produced and when government wanted to privatized the estates, I set up a committee which took government to court and we won. But for 12 years, government has refused to remit royalty to the communities.

“Because of the non-payment of the royalty, there is tension in the area; and as I speak to you now, there is a purported letter from the chairman of Etung Local Government, John Nkom Etuk, that I have been suspended, leading to the seizing of my salary since April.”

The royal father threatened to seek redress from the court, should the council chairman failed to retrace his steps regarding the throne.

The monarch maintained, “He has disgraced me a lot! He has no right to treat me like that.

“For smearing my name, and for purporting to get me suspended, which he does not have the right to do, I would seek redress in court.