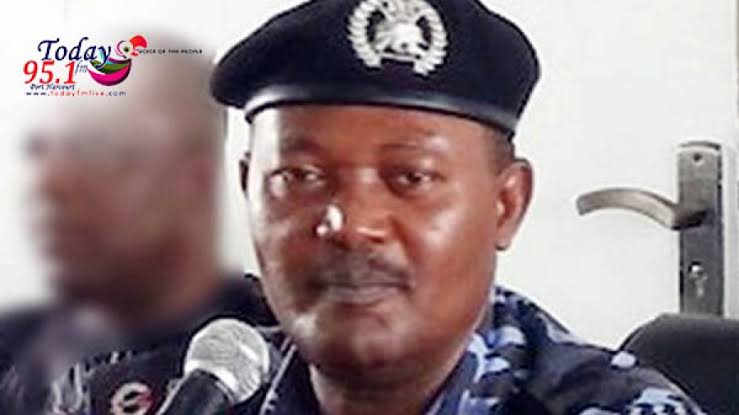 Ofuka had in suit No: HC/17/2022 dragged the IGP, AIG Mbu, rtd. and others to the Cross River State High Court for infringement on his fundemental rights, where he was arrested, molested, handcuff, and thereafter his pictures posted on the social media.

Ofuka stated that he was detained one day in Calabar, after being arrested and taken to Akwa Ibom State, where he spent a night at the police cell before being taken to Alagbon Close Ikoyi, Lagos, where he was locked in a torture room for six days for failing to tender 70 per cent of revenue he collected and put into government coffers as royalty from Cross River State government’s cocoa estate to the retired AIG Mbu.

Ntufam Dr. Ofuka had prayed for an order of enforcement of his fundemental right to freedom of movement, personal liberty, fair hearing and personal dignity, and the had ordered that the amount be paid to Ofuka as damages.

In a two-hour judgment read by the presiding judge, Hon. Justice Emanuel Ayade, the court stressed that for the failure of retired AIG Mbu and other defendant to tender counter-statement or evidence against the allegations filed in court by the applicant against them, they would pay N50 million damages to the applicant.

The judge averred, “His arrest and detention for six days and incessant invitation is illegal and wrongful for employing his influence to harassed the applicant.”

Speaking with journalists shortly after the judgment, Cross River State Attorney General, AG, and Commissioner for Justice, Mr. Tanko Ashang, stated that “it’s a straight forward matter, as you heard in court; instead of the AIG inviting the applicant to Calabar, where there are competent police officers, they kept dragging him to Lagos. And of course, you heard the humiliating experience.

“The defendant dragged him, with handcuffs, with his pictures displayed on social media.

“And so we had enough of that and so we have to come court. The court has very eloquently given judgement condemning the act and upholding the right to application.

“I think the court has done the right thing, we must constantly protect the rights of our citizen. These rights are not provided for fun.”