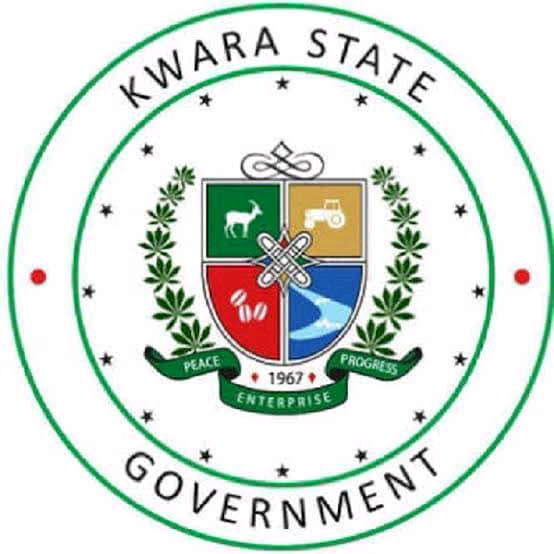 …Say Govt’s Claim To The Contrary Is Injustice, Unfounded, Misleading

The crisis trailing the wearing of ‘hijabs’ by females Muslim students in Christian schools in Kwara State have continued unabated.

Recall that the state capital was thrown into chaos last week in the 10 affected schools earlier shut down by the government, when the Christian schools owners prevented hijab wearing students from entering into their schools and Muslim youths invaded the schools, throwing dangerous missiles at the Christians.

Although government on Friday broke the locks of the missions school, supervised by armed soldiers and other security agencies, all is not well yet as at Sunday afternoon.

The situation was to the extent that the Evangelical Church Winning All, ECWA, on Sunday refuted claims in government circle and some quarters that the church had conceded their school to the Muslims.

The Chairman of the ECWA Church District Council, Rev’d (Dr.) Vincent Akintunde, in a press statement said that ECWA had not agreed to the government directive to allow the use of hijab in their schools, “with particular reference to ECWA schools located in Oja-Iya, Ilorin, the state capital.”

Condemning the news that had gone viral on the social media, ECWA described it as “unfounded, utterly misleading, untrue, provocative and mischievous;” adding that it “was nothing but mere propaganda and cheap blackmail.”

Similarly, the Archbishop of Kwara Diocese, the Most Rev’d Israel Amao, in a statement said the church’s attentions had been drawn to the controversies over hijab wearing in Christian schools and its attendant complications.

Bishop Amao submitted that the greatest need of any society is peace and harmony, especially in a state christened as a ‘State of Harmony,’ but lamented that this appeared to have been compromised in the state, describing the development as a dangerous trend.

He said, “The Christian Association of Nigeria, CAN, in Kwara State held several consultations with the state government and subsequently made the position of the owners of the Christian schools known in very clear and unambiguous terms.

“We absolutely align with the position of CAN and restate that we do not allow the use of hijab in our schools, as it negates our belief and doctrinal principles on which the schools were founded in the first place.

“These schools have been in existence for many years, we even learn on good authority that the incumbent executive governor of Kwara State attended one of them.

“Over the years, Christian and Muslim students have been co-existing therein without acrimony on religious basis. Why are we now creating this problems to heat up the polity unnecessarily.

“Furthermore, we are aware that there is a matter in the Supreme Court, concerning these schools, and as such, being law abiding citizens, we ought to maintain the status quo, pending the outcome of the matter.

“The resort to attacks on our people and properties will do no one any good, but may result in conflagration, the effect of which no one will be able to imagine.”

Bishop Amao said, “The exercise of right to attend a school presupposes that the student will abide with existing school rules, regulations and fundermental principles. If every student has to adopt a dress code peculiar to his or her religious belief, then the word ‘uniform’ would have been rubbished and become meaningless.

“Nigeria and every part thereof is constitutionally a secular state, and any attempt to surreptitiously make Kwara State an Islamic state, as have been erroneously mentioned in some quarters, is unfortunate, insensitive and unlawful.”

However, ECWA authorities said, “We would like to put the records straight by asserting that ECWA is totally against the use of hijab in all our grant-aided mission schools.

“Our contention is against the Kwara State government, which allowed the Muslim groups, which subtly introduced the issue of hijab to the court case to distract us from our primary concern, even while the matter is still pending in the Supreme Court.

“Following this backdrop, we consider the reopening of the 10 grand-aided mission schools and the permission to use hijab by the Kwara State government, while the case is still pending in the Supreme Court, as premature, laced with ulterior motive and a gross violation of the rule of law.

“We consider the action of the state government on this matter an injustice; and we would use every legitimate means to fight for our God-given property and heritage in the state.”