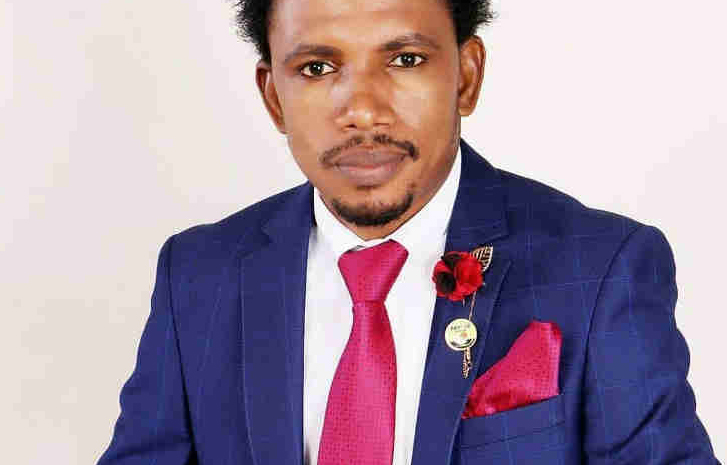 Senator Abbo was ordered by the court to pay N50 million to Osimibibra Warmate, the woman he assaulted which was recorded on camera in March 2019.

The civil judgement comes weeks after a Magistrate Court in Zuba, Abuja, acquitted the Adamawa-North lawmaker of assault instituted against him by the police.

Recall that Senator Abbo was caught in a viral video in March 2019, assaulting Warmate, and for which he later apologised to the victim in a televised press conference, following a nationwide outrage and condemnation of the act.

Emir Bayero, African Bigmanism And Audacity Of The Blue Blood