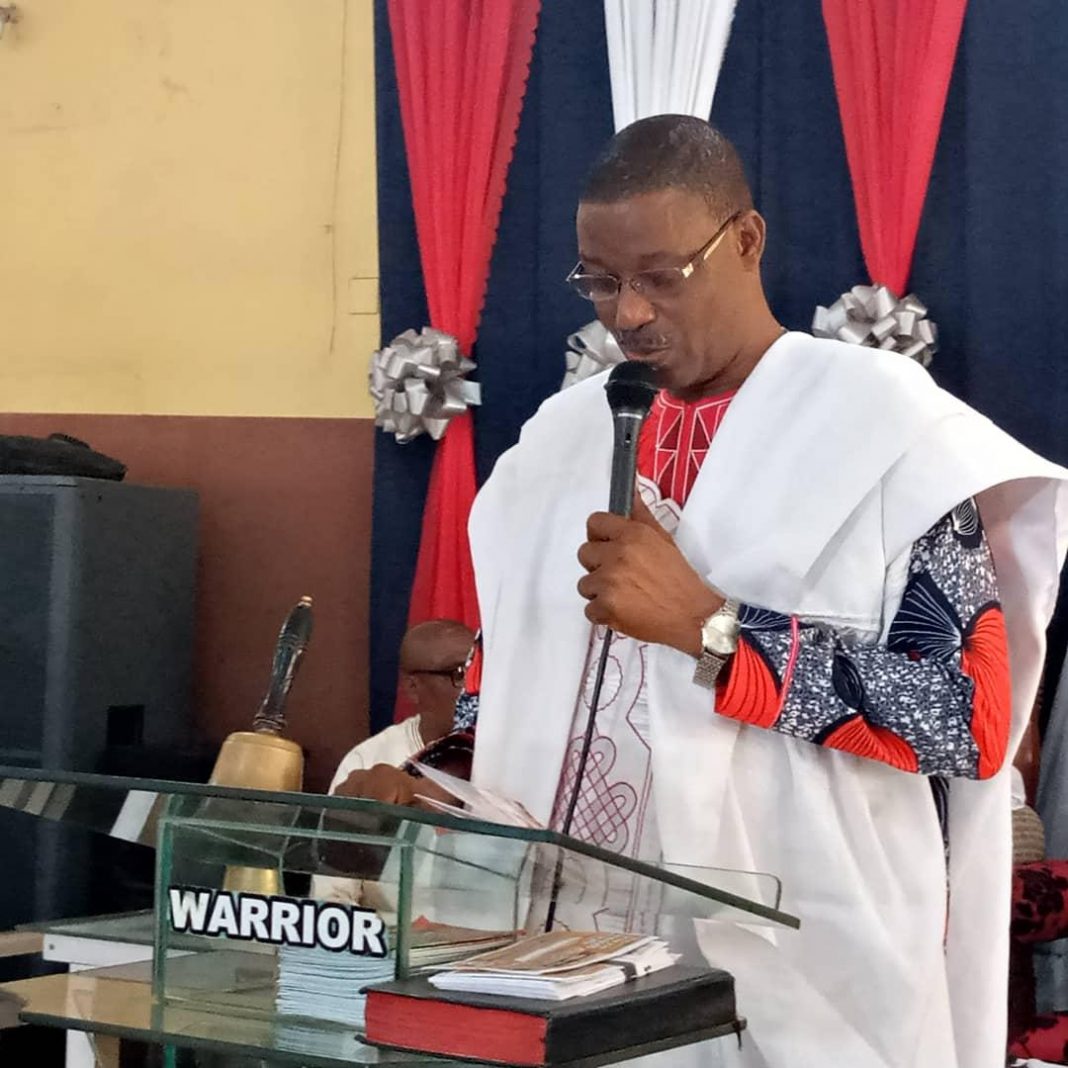 The violence which came as a result of the Hausa – Yoruba ethnic clash around Fagba in Iju Area of Lagos State recently, and which led to the destruction of properties worth millions of naira, may reoccur unless the Lagos State government carry out constant raid of criminals, who hibernates on the rail lines in the area.

This was the position gathered by our correspondent when he spoke with Fagba residents, especially the victims of the violent destruction that took place there recently.

Speaking with our correspondent, the Baale of Orile – Iju, Chief Kamoru Balogun, said the miscreants who carried out the violent attack and destruction of properties in Fagba are usually the miscreants who stay by the rail lines and with no identifiable residence in the area.

Chief Balogun said, “They used to hover around the rail lines and usually push carts. They indulge in criminal activities, but hide under the pretence that they are cart pushers.

“Yes, they are Hausas, but not Hausas from the Northern part of Nigeria. I believe they are foreigners especially from the Niger. We have been living peacefully with the Hausas for years and we don’t have problem with them.

“They used to gather around one woman selling ‘ wanke ‘ (Ghanian rice) and we have had to tell the woman to leave the rail lines at Fagba immediately after the destruction.”

When our correspondent visited the Nigerian Railway Station at Fagba, an official who preferred to speak on condition of anonymity, said the Hausa miscreants have been causing havoc in the Fagba area for a long time, adding that their nefarious activities have been reported to the police several times.

He said, “We can’t control them, they used to tell us that the rail lines and the sideways belong to the Federal Government.

“Government must do something for them not to return to Fagba, because they moved to the abattoir immediately after the last destruction.

“They will still come back, unless there is constant surveillance of the rail lines in Fagba.”

Also speaking with our correspondent, the Pastor of Warrior for Christ Mission, WCM, Pastor Solomon Ajao, who lost properties worth N90 millions to the miscreants during the last violent clash said that the miscreants burnt down his church, cars and other properties running to N90 million.

Pastor Ajao said, “As you can see for yourself, the church is completely burnt. My car and other properties were also burnt. What do I have again, nothing. When the governor visited here after the clash, he saw the level of destruction.

“Things cannot continue this way. The miscreants used to block the gate to the church even before the clash. I don’t know who allocate the rail lines’ sideways to traders, especially food sellers. But that has been their gathering point.

“It is a positive development that the government said all shanties will be removed; but I think there should be constant raiding of the black spots, especially on the Fagba Railway Lines and the Agege Abattoir.”

He further appealed to the government not to renege on its promise to assist the victims of the ethnic clash, saying, “We will be awaiting government’s support and the support of good spirited individuals.”

Meanwhile, the Lagos States Environmental and Special Offences (Enforcement) Unit (Taskforce) last weekend served a 7-day ‘Removal Order’ to owners/occupiers of all illegal structures/shanties, including containerised shops around Fagba along Abattoir new Oko-Oba to remove them.

Chairman of the Agency, CSP Olayinka Egbeyemi, who led the enforcement team of the agency disclosed that over 2,500 illegal structures/shanties, including containerised shops were served ‘Removal Order’ around the area.

Egbeyemi disclosed further that these illegal shanties were occupied by miscreants and hoodlums, who burnt and destroyed both public and private properties along that axis during the last protest.

He said, “It was an eye-sore with miscreants and hoodlums freely smoking Indian hemp, including under age boys around the area.

“You will recall that as part of the on-the-spot assessment of extent of destruction of both public and private properties by miscreants and hoodlums during the last protest, Governor Babajide Sanwo-Olu and the Lagos State Commissioner of Police, Hakeem Odumosu, visited Fagba along Abattoir new Oko-Oba area.”

Egbeyemi stated that residents around Fagba along Abattoir new Oko-Oba area could no longer sleep with their two eyes closed due to series of criminal activities perpetuated by these notorious boys.

Confirming that the Lagos State Commissioner of Police, CP Odumosu has directed that immediately after the expiration of the 7-day ‘Removal Order,” any miscreants or hoodlums arrested be charge to court for prosecution, Egbeyemi however maintained that the agency would not relent in securing a safe environment for citizens within the state and the country at large.