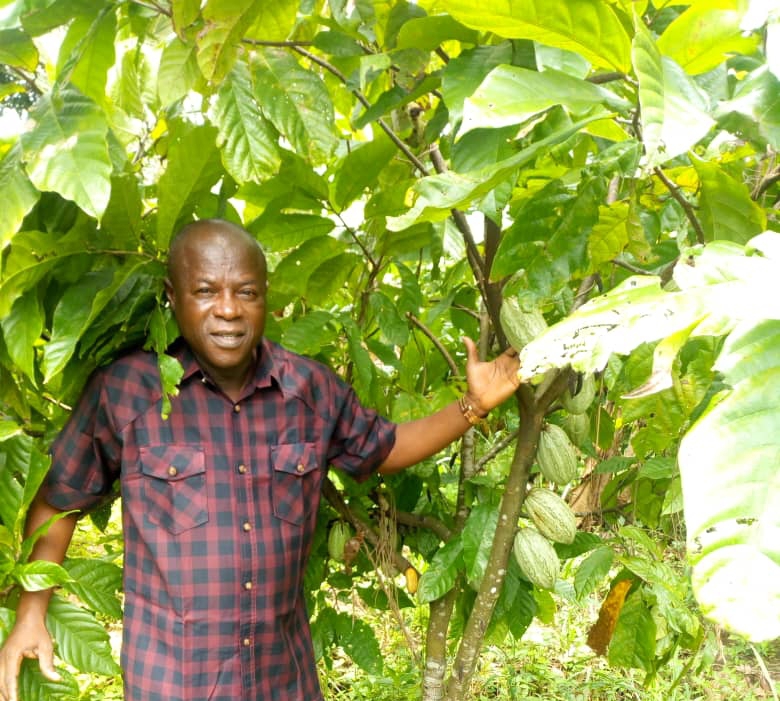 The Cross River State government has acquired additional 20,800 hectares of land for cocoa cultivation in the state.

This government initiative is for the expansion of the already existing cocoa estate, planted some decades ago by the Opara administration.

Similarly, the state government has also raised about 10,000 improved varieties of cocoa seedlings for replacement of the existing moribund government owned cocoa plantation.

Ofuka averred that cocoa is one crop that can grow in all parts of the state, stressing that the target of the state government is to become the leading producer of cocoa cash crop in the world.

Ofuka said, “We have acquired 7,000 hectares of land at Ekuri Etera in Etung Local Government Area of the state, with another, 10,000 hectares at Nege community in Akamkpa, 3,800 hectares in Akin Osomba and this is a breakthrough for the state.

“We have raised well over 10 million improved cocoa varieties and we have replaced them at the old cocoa estates so there is great prospect for the state to become the leading producer of cocoa.

“From what we have seen at this demonstration farm, there is a clear demonstration that cocoa grows everywhere in the state, so we are returning to agriculture.”

Ayade’s aide stressed that the government decided to cultivate 10 million improved cocoa varieties because the government owned cocoa estates have become moribund, having been cultivated 60 years ago.

Describing the varieties of Cccoa being cultivated by the state government as of high premium, organic, Ofuka stressed that the success of the demonstration farm in Calabar is remarkable.

He called on Nigerians to go back to agriculture as the nation marks 60 years so that certain things which had gone wrong in the country due to discovery of crude oil, which funded the nation’s infrastructure can be put in the right perspective.