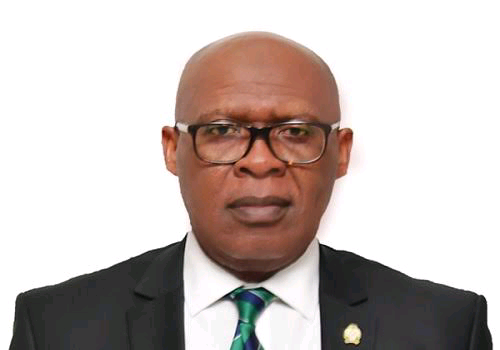 The Central Bank of Nigeria (CBN) has announced plans to prosecute anyone found spraying naira notes at social events, such as weddings, burial ceremonies, and others.

This is just as the apex bank also announced the appointment of eight new departmental directors.

The CBN announced the appointment in a statement on Wednesday, 1st September 2021, noting that all the appointments are effective from August 25, 2021.

Apart from the new appointments, the new Director of Corporate Communications, Nwanisobi, has been in acting capacity in the same department since October, 2020, when his predecessor, Isaac Okorafor, retired from service. He has now been confirmed the substantive official spokesperson of the apex bank.

Meanwhile, in a statement signed by its spokesman, Nwanisobi, the CBN described the act of spraying the naira at social events as an “unpatriotic practice,” adding that it will henceforth be working with the Nigeria Police Force, NPF, to arrest anyone found abusing the naira.

The bankers’ bank stated that the statement was necessitated by recent activities of those who flagrantly abuse the legal tender by spraying, dancing on or stepping on it at parties.

The CBN urged Nigerians to, however, respect the naira, which is the country’s legal tender and symbol of national pride.