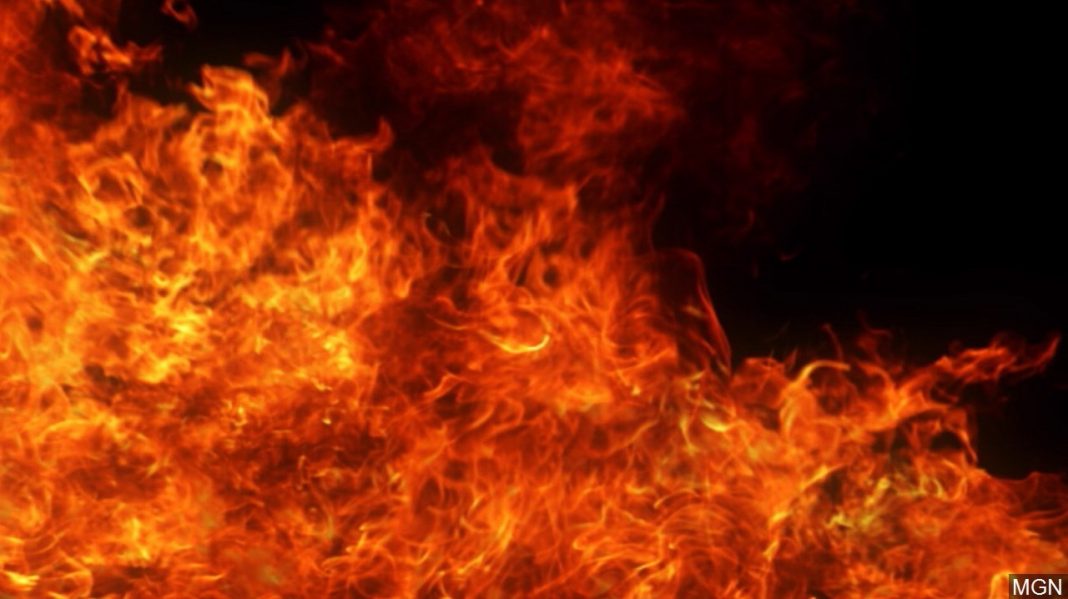 One of the Nigeria National Petroleum Corporation, NNPC, pipelines at Ekoro, Abule -Egba area of Lagos State, has caught fire, which is raging presently. 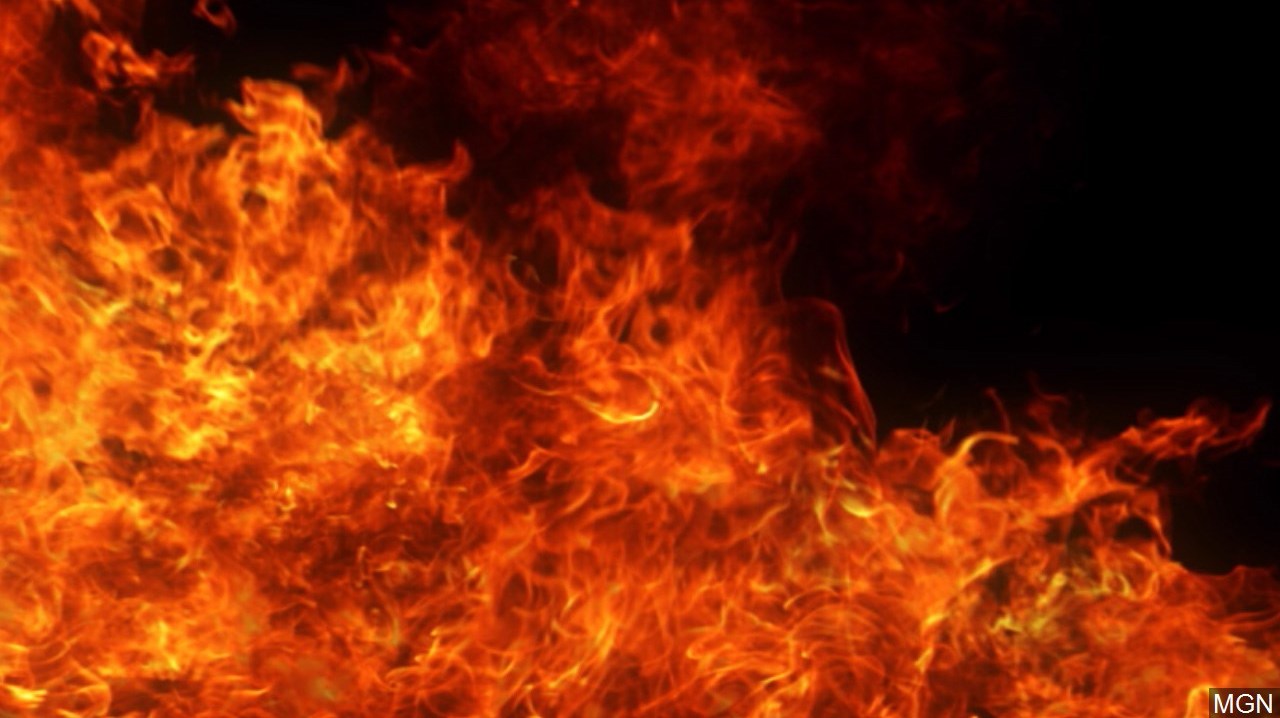 At least, three people were said to have been consumed by the raging fire, and several properties lost to the raging inferno, which cause is yet to be identified.While some eye witnesses claimed that the fire outbreak was occasioned by pipeline vandals, who had come to siphon fuel, others said it was as a result of a leaking pipe.

As the time of filing this report, the fire service was nowhere to be seen near the inferno, while men and officers of the Nigerian Civil Defense and Security Corps, stationed to guide the pipelines had to escape the inferno.

Tinubu And His Energy