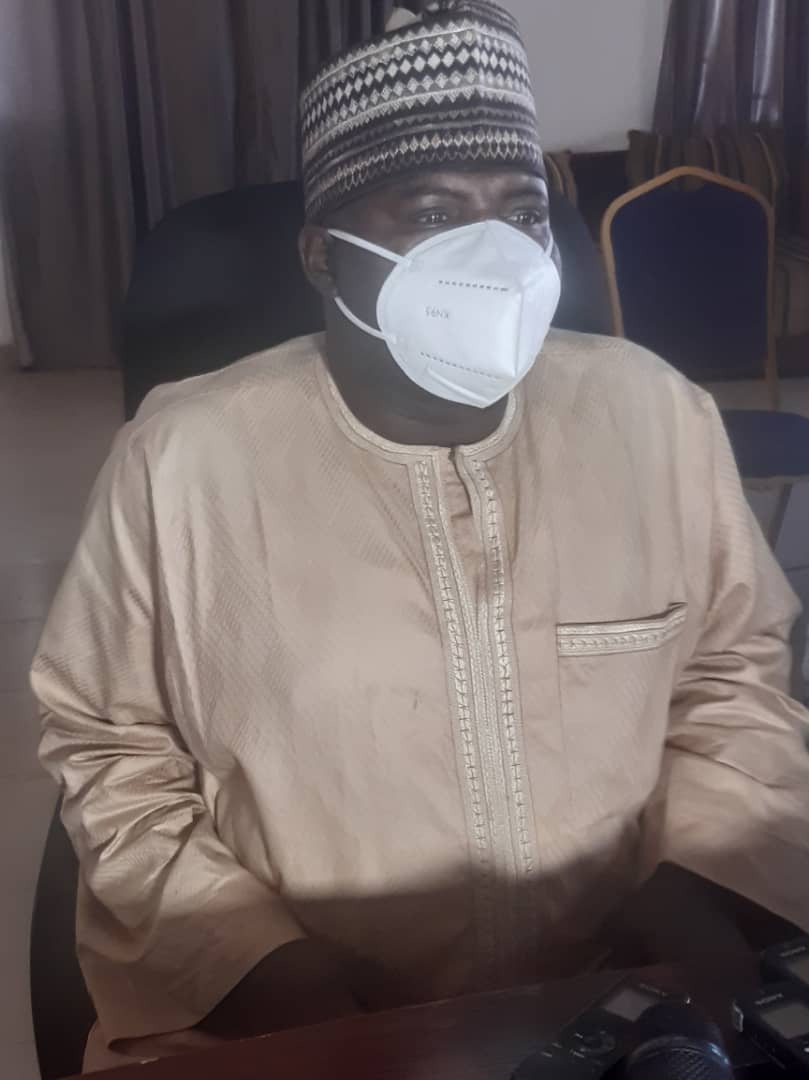 The command spokesman, ASP Sani Shatambaya, who confirmed the development, said that investigation was ongoing, after which the matter would be referred to Directorate of Public Prosecution, DPP, for the next line of action.

Speaking on the incident, father of the pupil, Hassan Dala, said, “I noticed my daughter was painfully urinating with blood after returning from her school, named Golden Olive Academy, and I though it was problem of dehydration or infection.

“It was when we took her to Umoru Shehu Ultra Modern Hospital in Bulumkutu ward of Maiduguri metropolis that we were told that my little daughter was forcefully penetrated.

“The mother spoke to the daughter and she told the mother what the aunty has been doing to her.

“We have reported the matter to the police. What we want is for the police to take the case to the Federal High Court for justice.”