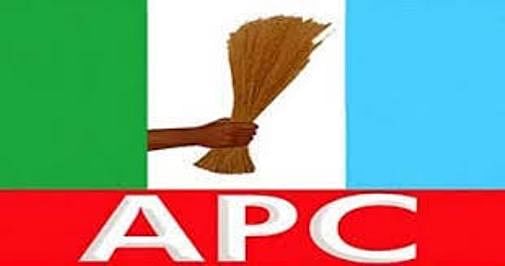 The candidate of the All Progressive Congress, APC, in last Saturday’s bye-election in Patigi state constituency, Mr. Adam Rufai, has been declared winner of the into the Kwara State House of Assembly.

The election was conducted to fill Patigi state constituency seat, which became vacant following the death of his brother; Ahmed Rufai, the occupier of the seat, last December.

Rufai beat five other candidates from different political parties to emerge the winner in an exercise that was very peaceful but with low turnout of voters.

Rufai polled 10,354 votes to emerge winner, and his victory has fetched his party, the APC 23 out of the 24 seats in the House.

His contenders were those of the AAC, ADC, APC, APM, NNPP, and Saliu Yahaya of the PDP who polled 4,623 as the runner-up in the election.

The election results were announced by  Dr. Abdulazeez Ishola Musbau of the University of Ilorin, who was the Independent Electoral Commission, INEC, Returning Officer in the election.

Announcing the result, Dr. Musbau said, “Adam Ahmed Rufai, of the All Progressive Congress, APC, having satisfied the requirements of the law and scored the highest number of vote cast is hereby declared winner.”

INEC accredited domestic observers, who spoke to journalists through their spokesperson, Victor Kalu, gave the electoral umpire a pass mark saying, “There was an obvious all round improvement regarding the timely distribution of election materials and arrival at their various polling units, resulting in timely commencement of the election in all the units.”

Reacting to his victory, the lawmaker-elect, Rufai, appreciated his constituents for their faith in the APC and the government of Governor AbdulRahman AbdulRasaq in Kwara State; and promised to be a good representative of his constituency in terms of bringing home dividends of democracy and frequent engagement with them.

Reacting to the party’s success, the state APC chairman, Hon. Bashir Bolarinwa said, “I am particularly delighted with the victory of Hon. Rufai at the elections. It is a reaffirmation of faith in our party and definite statement to our traducers that we are still the party to beat.”

He, however urged the lawmaker-elect to see his victory as an opportunity to continue the worthy legacies of his predecessor and brother.

According to statistics received from the INEC, 43,695 Permanent Voter Cards, PVCs, were collected in the constituency, but only 15,654 of the voters came out to vote during the exercise, representing 35 per cent of the totasl eligible voters who participated in the election.