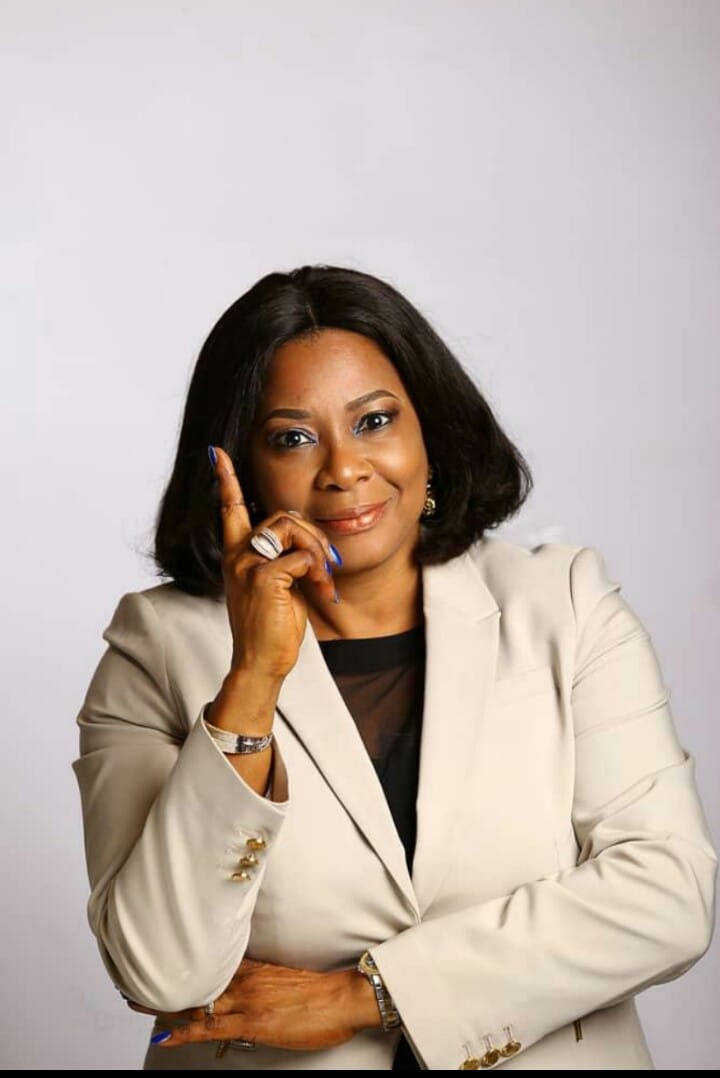 …Laments Over Avoidable Loss Of Lives

The lawmaker representing Oluyole federal constituency at the lower chamber of the National Assembly, Hon Tolulope Akande-Sadipe, has again expressed concerns over the deplorable state of Olomi/Olojuoro road.

Akande-Sadipe who said this during an inspection of the road in Ibadan, added that the deplorable state of the road had continued to affect residents and businesses negatively.

She said that the economic value of the area was gradually dwindling, as many businesses were beginning to leave the area due to the road’s poor condition.

The chairman of the House Committee on Diaspora Affairs said that constituents had not ceased calling on the Federal Government to end their sufferings and nightmares on the road.

Akande-Sadipe further said the situation was “worrisome,” lamenting that one year after she inspected the road with officials of the Federal Ministry of Works and Transport, and the Public Complaints Commission, it was still in its worst state.

She lamented that the road has been listed in the budget every year since as far back as 2018, without any improvement.

She further lamented, “Lives are being lost on this road. A journey of 10 to 15 minutes, now takes hours or more, which is not ideal for an economy that wants to grow.

“That road has been in this terrible state for many years. We appeal to the relevant agents of government to come to our aid on this road.”

Hon Akande-Sadipe To Sanwo-Olu, Gbajabiamila: You Are Worthy of Emulation