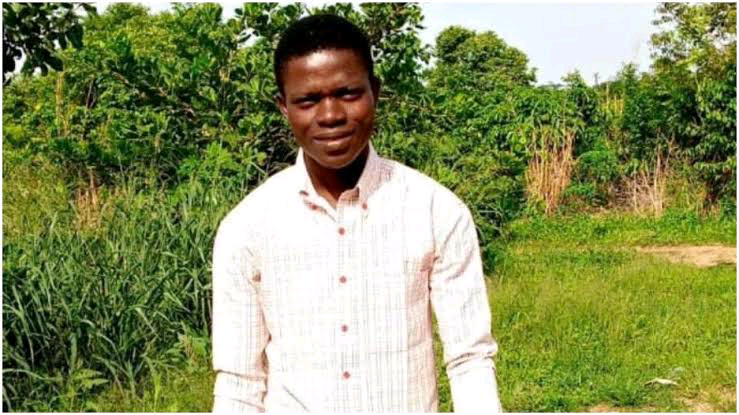 A 400-Level student of Aqualculture and Fisheries Management, Federal University of Agriculture, Abeokuta, FUNAAB, Toyinbo Olayinka, who was abducted by kidnappers on Saturday morning in a private farm at Abule Itoko, 10 kilometre away from campus yesterday, Monday, night breathed the air of freedom.

A statement signed by FUNAAB’s Head of Directorate of Public Relations, Kola Adepoju, FICA, stated that Olayinka was released by his abductors unharmed, safe and sound.

According to Adepoju, Olayinka’s release has thrown the entire university community, the students in particular, who staged a peaceful protest yesterday, into jubilation.

Although, details of his release are still sketchy and subject to the purview of the Ogun State Police Command, FUNAAB management, on behalf of the entire academic community “is deeply grateful to security agencies, both conventional and unconventional, especially, the Ogun State Police Command, the media, traditional rulers, other stakeholders and the public in general for their concern and efforts, which culminated in the freedom of our student. Thank you all and God bless.